Bill de Blasio and his campaign got quite a kick out of a prank internet site that mocked his mayoral opponent, City Council Speaker Christine Quinn, this afternoon. The site, which looked exactly like Ms. Quinn’s campaign page, featured an announcement claiming Ms. Quinn would permit a vote on the Paid Sick Days bill Mr. de Blasio and other critics have long accused her of stalling in the Council. An email was also sent out linking to the page and proclaiming, “It’s time for an up-or-down vote on paid sick days.” Shortly after the site was unveiled, Mr. de Blasio’s campaign sent out a statement reacting to the hoax and praising the mysterious prankster.

“Consider us had. We thought after 3 long years of blocking paid sick days, the million New Yorkers who need them were finally going to get a break,” Dan Levitan, a spokesman for Mr. de Blasio’s campaign said. “Whoever is behind this may have an odd sense of humor, but they do have better judgment for what’s right for New Yorkers than Speaker Quinn.”

Mr. de Blasio has been one of the loudest voices accusing Ms. Quinn of using her power as speaker to bottle up the legislation, which is supported by a majority of Council members. Ms. Quinn has said she supports the idea of giving workers paid sick leave, but does not feel a bill should be passed now because it would be detrimental to small businesses “who are still being impacted by the recession” and “the effects of Hurricane Sandy.”

Ms. Quinn’s actual campaign page is located at QuinnForNewYork.com, but the fake email and webpage used the address QuinnForNewYork.org. The announcement posted on the fake site purported to be a statement coming directly from Ms. Quinn and said she would allow the bill to come to a vote though she still opposes it.

“Paid sick leave is a laudable goal for New York. 64 percent of low wage workers—including restaurant workers—have no paid sick days. … At the same time, in our current economic environment, many of our small businesses are hanging on by a thread. That’s why I stand with Mayor Michael Bloomberg in opposing paid sick days for New Yorkers,” the announcement said. “A veto-proof majority of the City Council stands ready to approve a paid sick leave bill. … For basic democracy and human rights, the voices of millions of everyday New Yorkers must be heard. It’s time for an up-or-down vote on paid sick days. Let’s bring the bill to the floor of the City Council, debate it in the light of day, and vote. The public deserves transparent and democratic process.”

Mike Morey, a spokesman for the Quinn campaign, confirmed the page was a fake.

Whoever made the website used a private domain registry service to keep their identity hidden.

Along with Mr. de Blasio’s statement on the hoax, operatives working with his campaign pushed it into the public eye by emailing the site to reporters and being the first to promote  it on Twitter. Additionally, Working Families Party Deputy Director Bill Lipton, who has previously pressed Ms. Quinn on her opposition to the bill, also released a statement about the hoax that criticized the pranksters behind the site for using “the tactic of impersonation” wile also urging “the real Quinn” to have a “change of heart.”

Update (2:58 p.m.): This story initially attributed the De Blasio campaign’s statement to Mr. de Blasio. It came from his spokesman. The story was corrected to reflect the proper attribution. 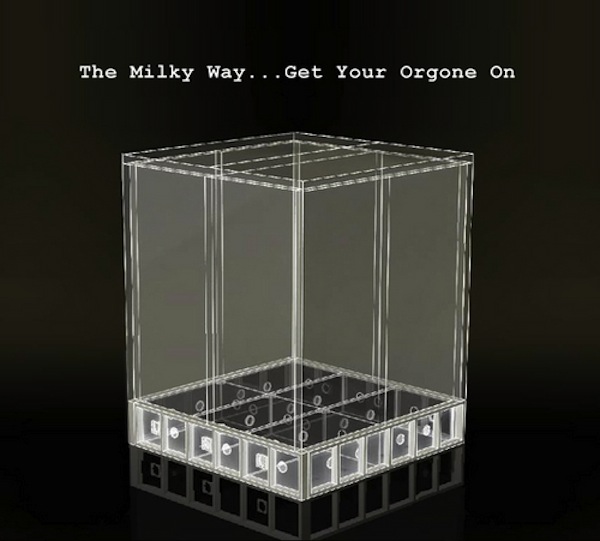