JERSEY CITY – Asked if he felt relieved to be absolved by failed presidential candidate Mitt Romney, Gov. Chris Christie said he didn’t hear anything new from Romney yesterday that he had not already heard in a private conversation from the former Massachusetts governor.

“I’m not going to worry about how Chris was doing what he thought was best for the people of his state,” Romney said. “I lost my election because of my campaign, not because of what anyone else did.”

Christie today at his press conference described the remarks as “no surprise to me.”

“What Gov. Romney said was not a shock to me,” the governor added. “It’s what he said to me privately.”

Poked by reporters about those Republicans who may hold it against him that he praised President Barack Obama’s storm response with time ticking down on the presidential contest, Christie brushed off the criticisms.

“They have such a fundamental misunderstanding… I don’t care what they think,” the governor said. 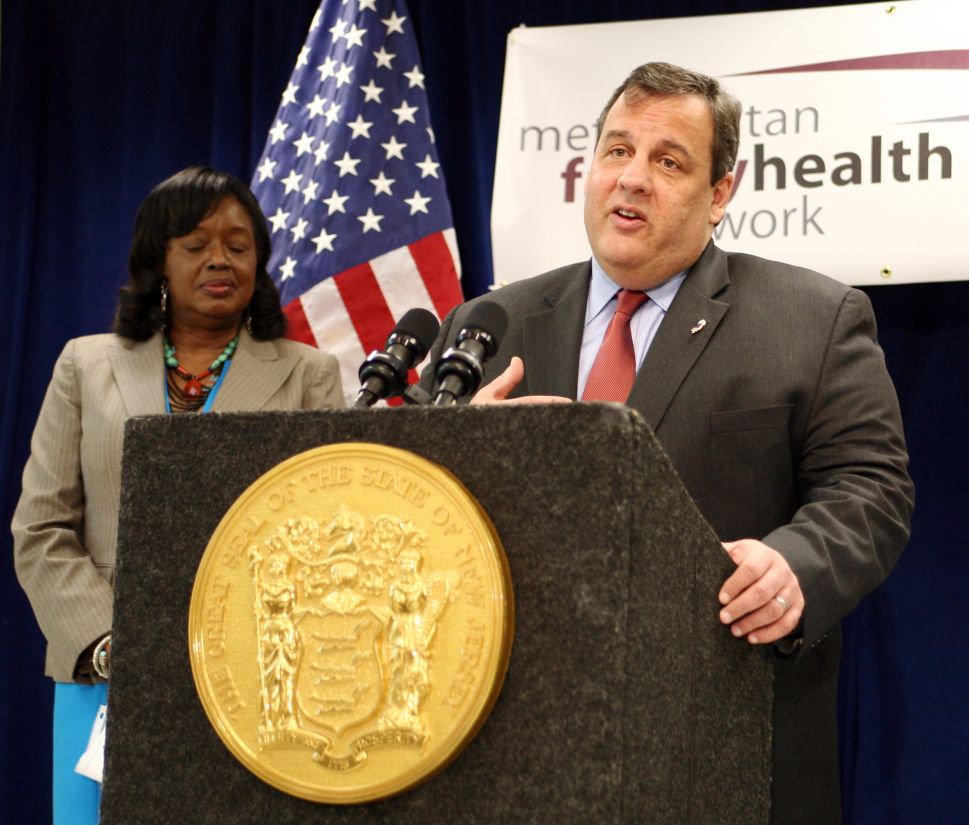