There will be no war in Hudson County this year, according to Hudson Democrats.

There will be one line, and state Sen. Brian P. Stack (D-33) and his team will be on that line.

Hudson County Democratic Chairman Mark Smith met several times over the past weeks with Stack and the two politicians decided to embrace rather than throw right hands.

What a lot of people understood was that if a war ensued, it would leave Stack and his enemy state Sen. Nick Sacco (D-32) standing – and a lot of other casualties.

“We are indeed fortunate to be represented in the State Senate by three distinguished, hard-working, passionate representatives of the people. The Democratic Party and the people of New Jersey have been well served by our Senators who fight for us and stand up for Democratic family values every day,” said Smith. “I’m pleased to, once again, be able to debunk the perennial rumors of discord and disharmony within the HCDO. Our Democratic Party is united and eager to get to work electing Democrats this fall.”

“Ultimately, we are all striving for the same objectives, which are enhanced quality of life and advocacy for local residents,” said Stack. “I’m happy to work with anyone who is willing to fight for their constituency.” 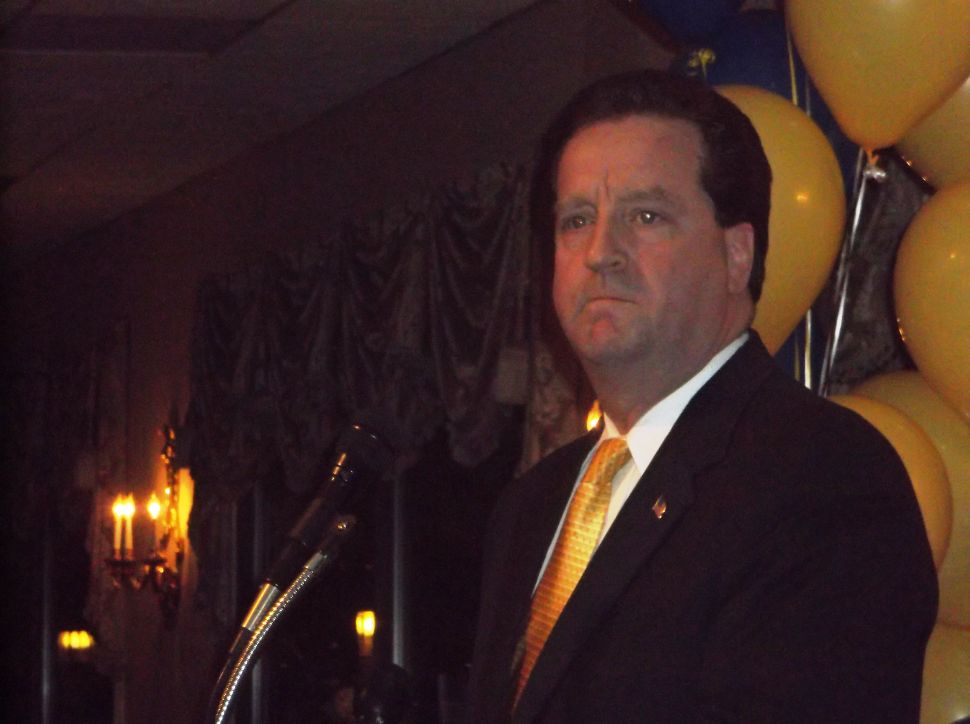