As of March 27th, the Soho House is putting aside its plans to set up shop on the Lower East Side—at least for now.

The exclusive, members-only club—which already has a location in the Meatpacking district (perhaps you’ve heard of its infamous rooftop pool?)—was planning to appear before Community Board 3 next month in the hopes of obtaining a liquor license for its proposed new location at 139 Ludlow Street. This morning, however, the Soho Club temporarily withdrew its request to meet with the board, reportedly in the hopes of gaining more support from the LES community.

The Soho House’s plans were met with fiery resistance from a faction of locals called the LES Dwellers, who feared the Soho House—and the intoxicated crowd it might bring in its wake—would speed up the process of gentrification that’s already creeping through the neighborhood.

“If Soho House is granted a liquor license, the same Meatpacking-plague unleashed in 2003, will infect and eradicate what little quality of life and culture is left on the Lower East Side. Simply, Soho House offers our community nada, zilch, nothing. Don’t let them convince you otherwise.

The Soho House, to its credit, has been doing its best to romance the residents of the Lower East side. It has hosted a series of open houses for LES locals, and Soho House CEO Nick Jones even sent 1800 letters to residents within a 2-block radius of 139 Ludlow.

“All Soho Houses share a common belief in great food, service and hospitality, but it is the local neighborhoods, whether in Berlin or Toronto, East London or West Hollywood, that give our Houses their distinct characters,” read a portion of Mr. Jones’s letter. “We hope we can become a part of your neighborhood and bring together a creative community that will reflect what we all love about the Lower East Side.”

Regardless of the ultimate outcome of the Soho House saga, some LES locals are simply surrendering to the unstoppable gentrification that’s gradually sweeping the neighborhood.

“[The Soho House] could be potentially very disruptive to the mostly quiet, residential LES neighborhood, and I certainly see why people are resisting it,” said Maeve Gately, an LES resident who lives near 139 Ludlow. “But it also seems to me like this is a product of a larger demographic change in the neighborhood. Younger, hipper crowds are coming to Rivington Street every night. There are clubs and bars and hipster restaurants already, crammed in between bodegas and neighborhood barbershops. I don’t think it’s a process that can be reversed.” 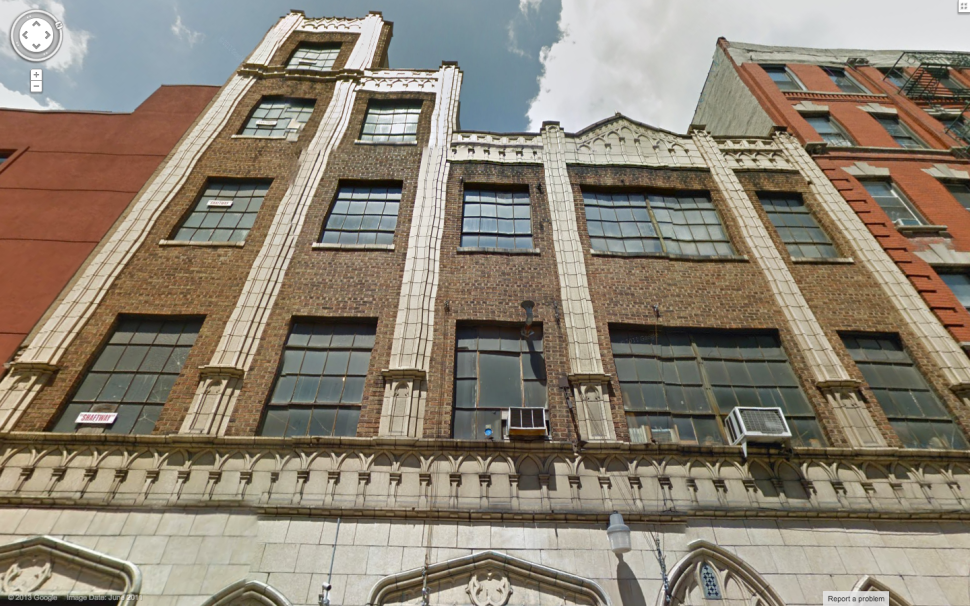