“From his time as a college intern in my Senate office, to his work as Policy Director on my 2000 presidential campaign, Mark has been a thoughtful, energized, and articulate champion of Democratic causes and progressive policies,” said Bradley. “I am endorsing his campaign in the 34th District Democratic primary because he is the type of leader we need in the New Jersey State Senate. He will advocate for working class families with a passion and energy that is desperately needed right now. On June 4th, I am encouraging Democrats in Clifton, East Orange, Montclair, and Orange to vote Mark Alexander for the New Jersey State Senate.” 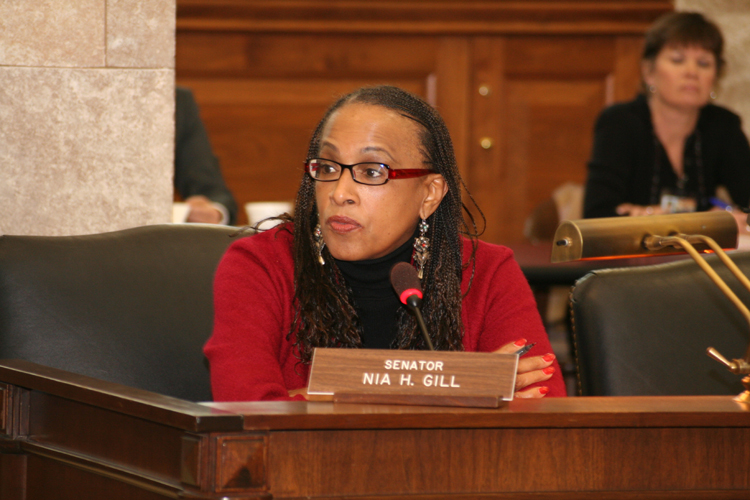