Gov. Chris Christie has picked off another endorsement that in 2009 went to Democratic Gov. Jon Corzine.

The leadership of the Lakewood Orthodox Jewish community will formally back the governor this afternoon in Lakewood, according to two sources.

The Vaad ordinarily endorses in the fall before the election. A GOP source told PolitickerNJ.com that the community this time wanted to show early unity after what happened four years ago.

When Christie ran against Corzine, the leaders backed the incumbent Democratic governor, but students in the community supported the Republican challenger.

The Orthodox Jewish community in Lakewood ended up voting for Christie by a 2-1 margin despite the leaders’ declared support for Corzine. 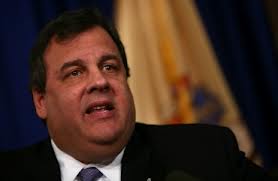