The names emerged after days of intense negotiations among the chief players.

The outcome surprised most insiders.

Mukherji is a key Healy ally.

Zimmer had wanted Councilman Ravi Bhalla, whose fundraising prowess and apparent willingness to support Gov. Chris Christie initiatives made him a tantalizing prospect.

Stack is close to Christie, has called him the greatest governor ever and may endorse the GOP incumbent governor after the Democratic Primary.

But the peace that Stack secured with Smith made money less of an urgent condition for a running mate, a source told PolitickerNJ.com.

Mason, moreover, was uncomfortable with the idea of aligning herself with a pro-Christie ticket, a source said.

One trait Stack preferred as he considered a replacement for departing Assemblyman Ruben Ramos (D-33) was that he or she be Hispanic.

It’s the going demographic of the 33rd District.

As Hudson Democrats for weeks keyed in on the Bhalla/Mason rivalry in Hoboken, insiders assumed Stack’s Latina candidate would emerge out of the Jersey City Heights portion of the district.

As for recent law school graduate Mukherji, co-founder of Impact NJ Government Affairs with Michael Murphy, the alliance represents the second time in as many legislative cycles that Stack has shouldered a close Healy ally.

Two years ago, again for the sake of peace, he reluctantly agreed to accept Assemblyman Sean Connors (D-33), then a detective, to join the 33rd enterprise as a replacement for the redistricted Assemblywoman Caridad Rodriguez (D-33).

But Connors ran afoul of the Healy organization and the HCDO in recent months. Dumped, he resurfaced as a ward council candidate on the Steve Fulop citywide ticket.

As for Ramos, he’s running for mayor against Zimmer.

Despite Stack’s firm allegiance to Christie, there is no expectation of Garcia and Mukherji having to offer their support to Christie as a condition for going to the Assembly, sources said. 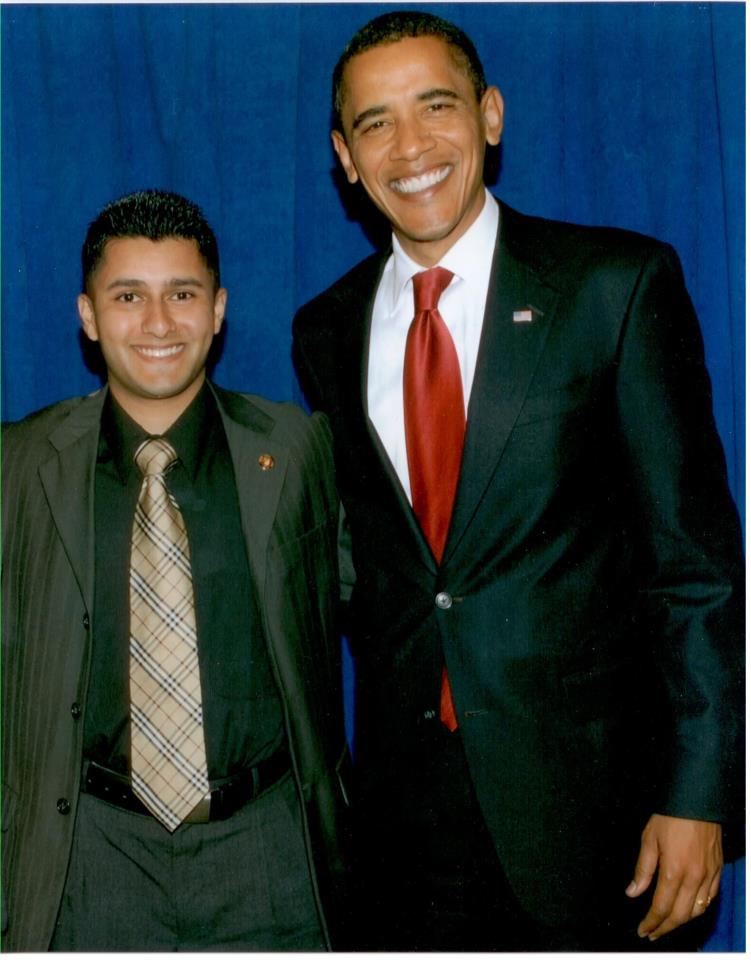