He plans his formal announcement tomorrow, complete with the announcement that he plans to switch parties from Democrat to Republican and back Gov. Chris Christie for governor.

Stahl ran afoul of the Middlesex County Democratic Organization in 2011 when he refused to support Assemblyman Pat Diegnan’s (D-18) re-election and instead supported his Republican law partner.

The GOP has been talking to Stahl going back to the time around the Republican National Convention (RNC) in Tampa.

Tomorrow’s press conference is scheduled for 10:30 a.m. at the Colonial Diner in East Brunswick. 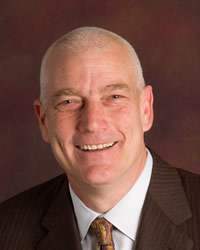