Councilwoman Tish James, who’s currently running for public advocate, will be doing some cable news punditry this weekend. Tomorrow morning, Ms. James will appear on MSNBC’s Up With Chris Hayes to discuss her agenda and Mayor Michael Bloomberg’s soda ban.

“I’ve been proud to champion progressive causes in the New York City Council, fighting for good jobs, affordable housing, improving our schools and making sure every single New Yorker has a voice in government,” Ms. James said in a statement announcing her appearance. “I will never pass up an opportunity to advocate for social and economic justice in our city and beyond.”

Ms. James’ apparent ability to reach a national media audience may help her make up for the fact that in previous financial filing periods, she has lagged behind her main rivals, Reshma Saujani and State Senator Daniel Squadron, in terms of fundraising. She also secured a union boost this week from 32BJ SEIU’s endorsement. 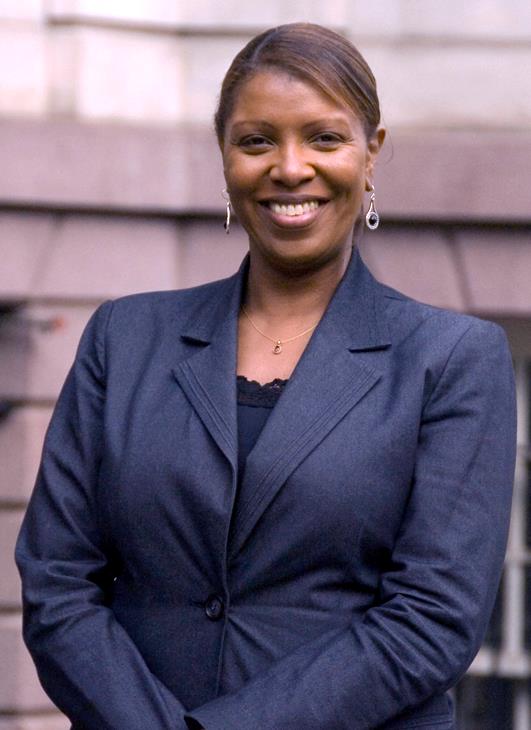