A little over five months after he announced a “fusion candidacy” for mayor on the Liberal and Republican party lines, Tom Allon, CEO of the local newspaper chain Manhattan Media, is ending his bid for City Hall. Mr. Allon announced his decision in a statement that attributed the decision to his direct acquisition of Manhattan Media’s political news organization, City and State Media.

“When I decided to enter the mayoral race in July, 2011, I had a deep desire to lead this wonderful and unique city and to finally fix our crumbling public education system, the single greatest cause of New York City’s jobs crisis and increasing inequality in the five boroughs,” Mr. Allon said.

Mr. Allon’s candidacy was widely considered a long shot, but he initially maintained he would use his position as the Liberal Party candidate to guarantee a spot in the general election even if he was unable to defeat his better-known and funded rivals in September’s Republican primary–former MTA Commissioner Joe Lhota, billionaire John Catsimatidis and former Bronx Borough President Adolfo Carrion Jr. He focused his campaign on his experience as a former public school teacher and his idea’s for the city’s educational system.

“While no longer a candidate, I will continue to passionately and relentlessly pursue a reform agenda as an education activist, a columnist and blogger, and parent of three teenagers,” said Mr. Allon.

Mr. Allon did not respond to multiple requests for comment about his pending decision this morning. As of this writing, it is unclear whether Mr. Allon will endorse any of the other mayoral candidates. Prior to Mr. Allon’s announcement, Mr. Catsimatidis, who describes Mr. Allon as a close friend, said he was unaware of Mr. Allon’s plans, but would gladly give him a position in a hypothetical Catsimatidis administration.

“Tom Allon is a friend of mine for 25 years and whatever he does, he has to do his own soul searching, you know, I always support my friends,” Mr. Catsimatidis said. “Under a Catsimatidis administration, I’d love to have him in our education system running things.” 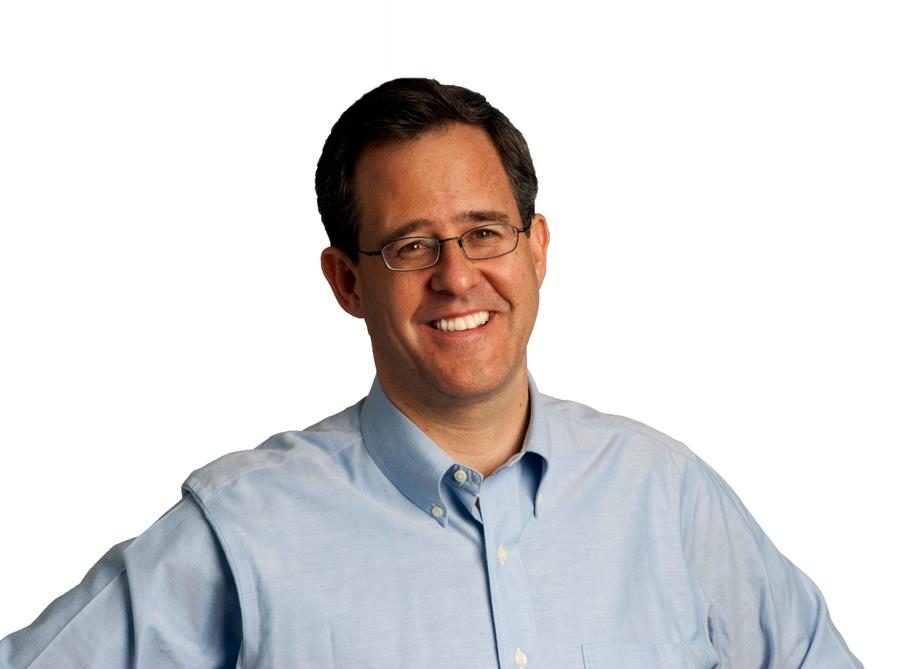