In expectation of the line, Gill is teamed with mayoral challenger Lester Taylor and the local Democratic Party in East Orange headed by former Gill foe Leroy Jones.

Bowser has won off the line before.

Alexander courted Thigpen hard, according to sources, but planned for the possibility of teaming with the incumbent mayor in LD 34’s biggest town if he couldn’t get county establishment support. 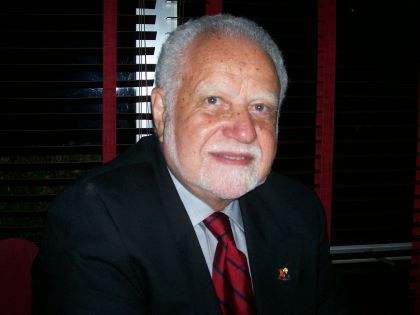