The underdog gubernatorial candidate had a good week. She landed the endorsements of the NJEA and HPAE, then picked up media coverage for two events in as many days: a walking tour with Newark Mayor Cory Booker and a rally with Essex County Democrats.

The former Sussex County Freeholder took the oath of office to replace Gary Chiusano as Assemblyman in the 24th Legislative District.

The veteran incumbent LD 34 state senator will have the support of the Essex and Passaic County Democratic organizations in the Democratic Primary.

The East Brunswick councilwoman overcame the odds and won the backing of the Middlesex County Democratic Committee for an LD 18 Assembly seat on a ticket with Senate candidate Assemblyman Peter Barnes (D-18) and Assemblyman Pat Diegnan (D-18).

The top flight political law firm this week was ranked in the top 1 percent of the nation’s law firms.

The incumbent mayor of Edison could not get the backing of the Democratic Party in her hometown as she pursues another term. It’s the second time in as many weeks that the Democratic Party booted a female leader in a large town. Fed up Union Dems also dumped Plainfield Mayor Sharon Robinson-Briggs.

The Edison councilman was supposed to win the LD 18 contest for the Assembly at the Middlesex County Democratic Committee’s convention. He’s from Edison, after all, the biggest town in the district. But the smaller towns in the 18th ganged up on Karabinchak and he went home with the loss.

Anyone noticing a pattern here? The town’s a mess politically. The local party committee drop-kicked the incumbent Democratic mayor, then couldn’t summon enough committee members to get behind Karabinchak. Councilman Thomas Lankey is trying to restore order as the establishment-backed candidate for mayor, but there are a lot of hurt feelings and injured egos in the meantime. Assemblyman Peter Barnes (D-18) from Edison at least prevailed in his pursuit of party backing to be the next state senator from the district, but he was expected to be a walk.

The House ethics committee announced this week that it has formed an investigative subcommittee to look at U.S. Rep. Rob Andrews campaign account spending. 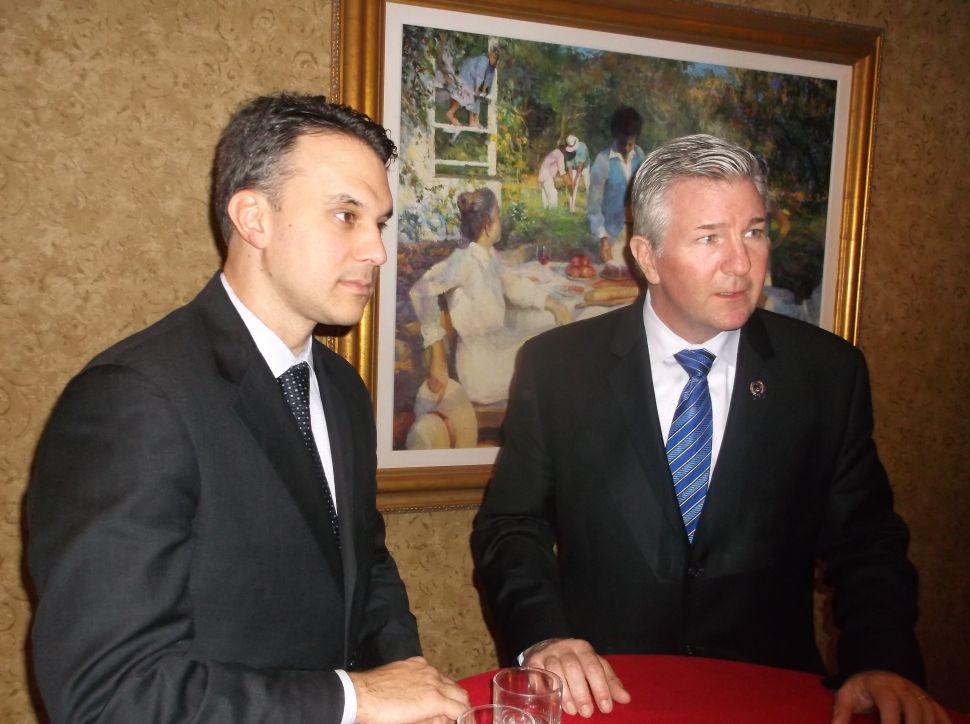