The incumbent state Senator from the 39th District helped his candidate Bob Auth receive enough votes at Thursday night’s NERO convention to land a second place finish in a contest for two seats. Cardinale worked hard for Auth, a former aide and the chairman of the Old Tappan Republican Committee.

The incumbent 39th District incumbent assemblywoman was the highest vote-getter in a five-person race at the NERO convention.

It’s no secret that the Bergen County Republican Organization (BCRO) Chairman and former Freeholder Rob Hermansen have had their differences in the past. Yudin didn’t want the headache of a resurgent Hermansen and NERO results put the former freeholder in a distant third place behind Auth.

Not getting an invite from C-PAC allowed the governor to look wounded by national conservatives at exactly the right time – an election year in a blue state in which the Republican is seeking a second term.

The wife of classy Hunterdon County Republican Freeholder Matt Holt assumed the office this week as the newest member of the Town of Clinton’s governing body. Jones-Holt fills a vacancy created by the resignation of Rich Duffy.

Congratulations to the Princeton Public Affairs lobbyist whose wife gave birth to a baby boy.

Facing accusations from Councilman Steve Fulop that his campaign sought to circumvent campaign finance rules at a fundraiser Wednesday, the incumbent Jersey City mayor is returning all of the money raised at the event.

The former freeholder from Mahwah lost in his bid for NERO support to replace indicted Assemblyman Robert Schroeder (R-39).

The two MBI Gluck Shaw lobbyists and Verizon Vice President of Government Affairs presided over a fundraiser for Mayor Jerry Healy that in the best case scenario was a waste of time since Healy says he will return the money.

Rationalizing noble detachment from the fray of politics, the state Senate minority leader continues to allow Senate President Steve Sweeney (D-3) to pummel him publicly ahead of next week’s AshBritt oversight committee hearings.

The former clerk of the Bergen County Freeholder Board stunned insiders with a rather dismal fourth place finish behind Hermansen at Thursday night’s NERO convention.

The Atlantic City mayor’s eagerness, in his words, for a “mano-a-mano” with the governor cheapened an already cheap New Jersey political dialogue.

Facing charges that he stole more than $1.8 million from people who loaned him money, the 39th District Assemblyman was arraigned today where he pleaded not guilty. 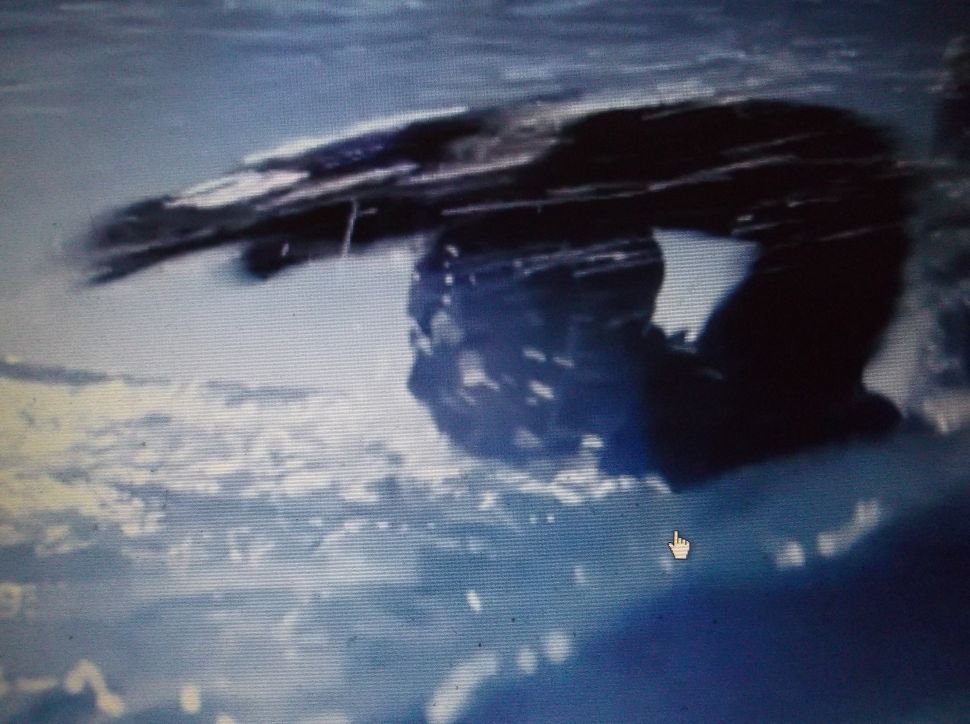