“Last year he sought the Democratic nomination to run for re-election as mayor,” said Wisniewski.

“So the party has changed that much in four months?” the chairman asked incredulously.  “He didn’t see any of this a year ago? How absolutely ludicrous is it to say ‘this isn’t my father’s Democratic Party’ four months after he was a candidate for mayor? Does he have that little courage of his convictions that he was afraid to run as a Republican or is he just an opportunist?”

Democrats plan to run Assemblyman Peter Barnes (D-18) for the same Senate seat Stahl seeks, the one Barbara Buono is vacating in order to concentrate on her race for governor.

“It shows the Republican Party is so desperate that they would adopt a RINO (Republican in Name Only) as a candidate,” Wisniewski said of Stahl. 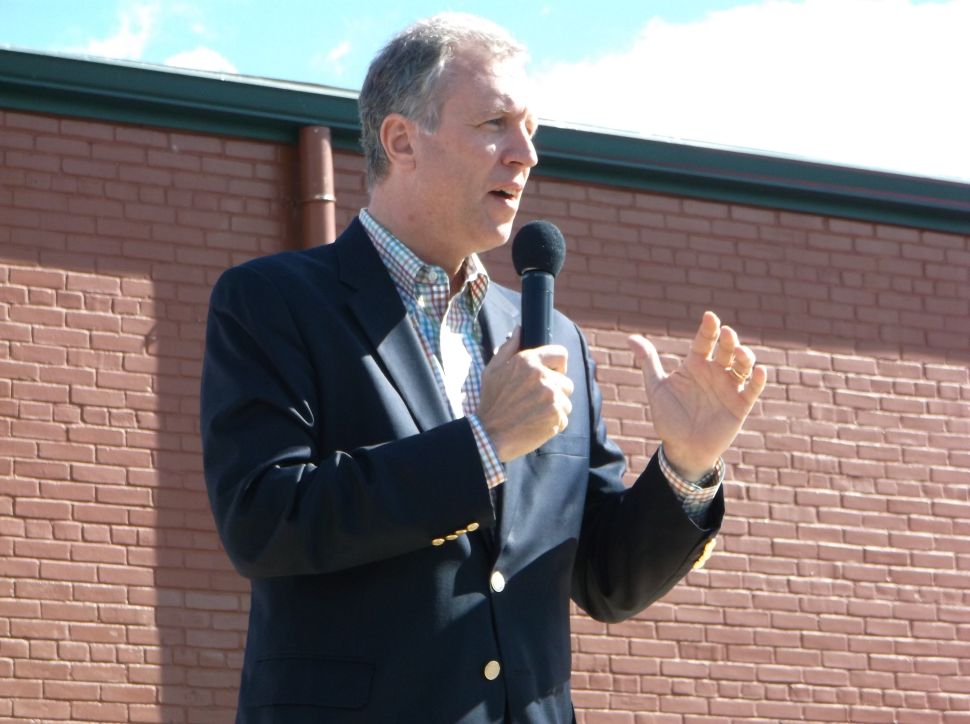