Here’s something to soothe the pain for anyone who’s going to have to cut the IRS a check next month. CNN Money got a team of California accountants to calculate the taxes due on Mark Zuckerberg’s 2012 business dealings, and they concluded that he’ll owe more than a billion dollars come April.

That’s because of the stock options Zuck exercised during the IPO, purchasing 60 million Facebook shares at 6 cents a pop. CNN Money says:

Even if those shares are never sold, the IRS treats them as ordinary income at the time the options are exercised. The rationale is that such options are a form of compensation, just like regular wages.

For Zuckerberg, that means reporting income last year of nearly $2.3 billion from his stock options alone.

He’s already budgeted for the bill: He sold 30.2 million shares in the IPO, earning him $1.135 billion, most of which Facebook has said he’d use to cover his taxes.

Of course, none of this highly theoretical math accounts for deductions, and that kind of fortune buys the best money men available. He’ll probably end up writing off his political action committee and paying a lower rate than the proverbial Warren Buffett’s secretary. 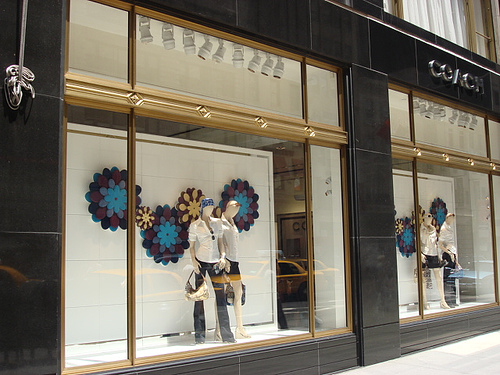