The bad blood between former Gov. Dick Codey and Essex County Executive Joe DiVincenzo continued this week with a challenge to Codey to run for county executive.

DiVincenzo Chief of Staff Phil Alagia, responding to comments Codey made earlier in the week disputing the county executive’s power, told PolitickerNJ if Codey thinks DiVincenzo is weak, he should challenge him.

“If he really thinks Joe D. is not powerful he should run for county executive,” Alagia challenged. “We welcome that. We would enjoy that. But he won’t because he doesn’t have the guts.
He’s afraid to run because his 42-year record is what made a mess of New Jersey.”

Alagia went on to call Codey a “coward” and said cowardice is what kept him from a run for governor.

Reached today to respond to Alagia’s attack, Codey wondered how the chief of staff had time to respond.

“With the number of public jobs that he has and the amount of time he allegedly spends eating out discussing Joe D’s campaign, I’m surprised he has time for anything else,” he said. “I’m a Democrat and I’m doing what any real Democrat should be doing and I’m focused on helping our party nominee anyway I can. Obviously after his demeaning remarks about Senator Buono two days ago, I would say the Democrat party needs a real sea change.”

Codey was appearing at an event with presumptive Democratic Gubernatorial nominee Barbara Buono earlier this week when he took issue with what he took to be a disparaging comment DiVincenzo had made about Buono.

DiVincenzo will appear at a June fundraiser for Turtle Back Zoo alongside Republican Gov. Chris Christie, who is headlining the event. The two appeared earlier this week at the opening of the zoo’s new sea lion exhibit. Asked by the Star Ledger whether Buono would be included in the June event, DiVincenzo replied, “She can purchase (a ticket.)  I accept money from anybody.”

“I think the sea lion would have shown more respect,” he said.

Both DiVincenzo and Codey appeared last night at an event in Livingston and steered well clear of each other. 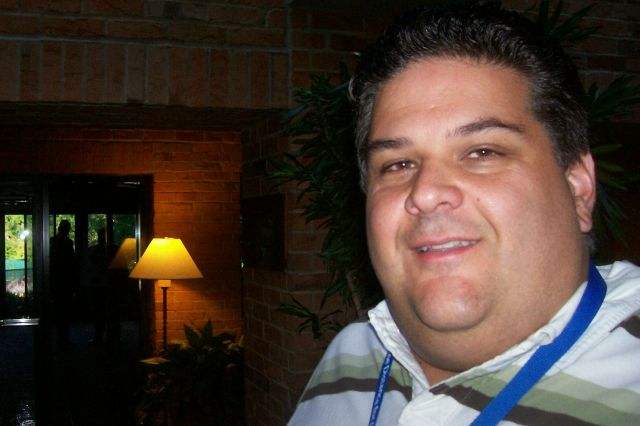