Willie Araujo of Edison won’t appear on the ballot in the Democratic Primary as a candidate for governor.

“A lot of the voters weren’t registered and approximately 50 more were registered as Republicans,” Araujo said, referencing his petition signatures.

On the second day in Newark trying to stare down a Democratic State Committee challenge to his petitions, Arajuo, a union carpenter, finally conceded.

He won’t run a write-in campaign.

He also said he wasn’t ready to back Barbara Buono for governor.

“We have a lot of the same views,” said the ex-candidate. “The only thing I have against her is she’s a career politician. I tried to be a fresh new candidate, but if Barbara Buono wants to work things out, I’m agreeable.” 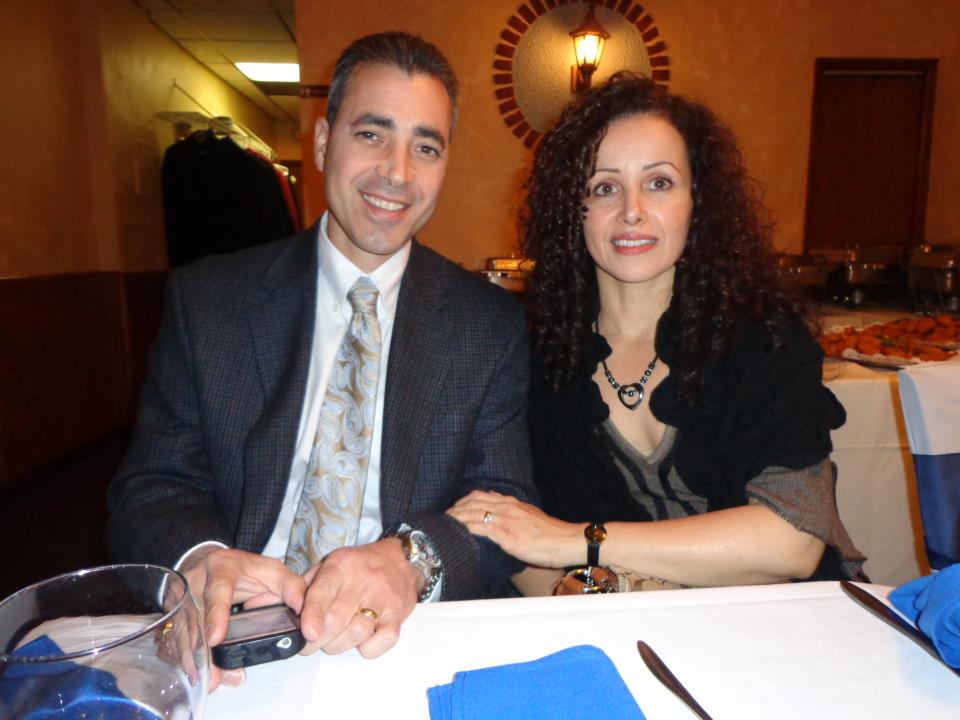