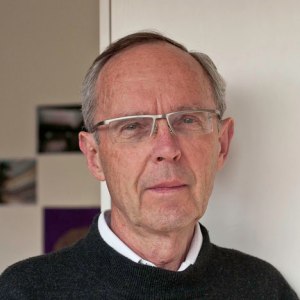 The architect Rick Mather passed away on Saturday after a short illness, according to a statement from the Virginia Museum of Fine Art, where Mr. Mather designed a recent expansion. He was 75.

Mr. Mather was born in Oregon, but relocated to study at London’s AA School. He opened his practice in London in 1973. His projects include The Times’ headquarters in London and the expansion of the Ashmolean Museum in Oxford in 2009. His work on the VMFA was his first U.S. commission, and he was shortlisted for the Royal Institue of British Architects’ Lubetkin Prize for the project in 2011. His expansion plans for the Peabody Museum in Essex, Mass., are currently in progress.