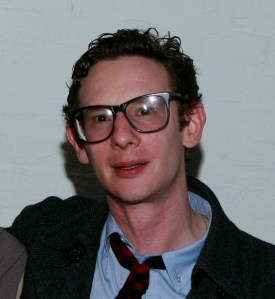 Art dealer Daniel Reich died in December, according to Artforum, which confirmed the death with his family. The magazine reports that Mr. Reich took his life on Christmas Day in Westchester, N.Y.

Mr. Reich, whose full name was Alfred Daniel Reich, worked at Pat Hearn Gallery before starting a gallery in his 200-square-foot apartment on West 21st Street in 2001, and moved to a Chelsea space on West 23rd Street. He announced the closure of his gallery in September 2011, and appeared in at least one show as an artist.

Update, April 9, 3:15 p.m.: An earlier version of this post stated that, according to a funeral announcement, Mr. Reich passed away at The Villages retirement community in Florida. According to a source close to Mr. Reich, he passed away at his parents’ house in Westchester, N.Y. The post has been updated to reflect this.