A television ad went up last Tuesday, building on a mail campaign that accelerated last week.

It will run through Election Day.

“We are an education reform group, and we were very involved with the tenure reform bill, which passed unanimously. That’s what we are about. We have supported candidates – Democrats and Republicans,” said Mike lilley, executive director.

In response to the ad campaign, Bruno Tedeschi, spokesman for Fulop, issued a statement.

“B4K has nothing to do with Steven Fulop, other than like most residents, they think Healy has been a failure,” Tedeschi said.

The Healy Campaign denounced the presence of B4K in the contest.

“Time and again, Fulop is a central spoke in an inappropriate web involving money, education, back-scratching and secret connections that Fulop fights to keep out of the public eye,” said Joshua Henne, campaign spokesman. “Fulop has been caught steering Board of Education contracts into the pockets of his top campaign contributors. Fulop has also been caught red-handed setting up secret meetings with State Education Commissioner Christopher Cerf during which he implored those he invited to ‘keep confidential’ as always. B4Kids is bankrolled by billionaire David Tepper – who, like Fulop, is a strong proponent of privatizing public schools in New Jersey.”

Tedeschi in response said, “This latest breathless rant from the flailing Healy campaign shows they are going down for the count. What will they accuse Steve Fulop of next? The JFK assassination plot? The Roswell UFO cover-up? The sinking of the Titanic? Mayor Healy is self-destructing because the public has finally seen him in action on an FBI surveillance video cutting a $30,000 deal with a convicted felon trying to buy City Hall. Worse yet? He made a 78-year-old grandmother take the fall for him.” 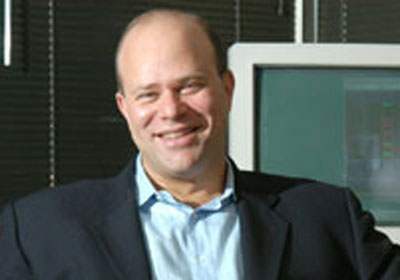