DiVincenzo welcomed Gov. Chris Christie to West Orange this morning to open a new sea lion tank, and in the lead-up the county executive told the Star-Ledger that if Buono wanted to attend the event she could purchase a ticket.

“A classless remark,” Codey said. “I think the sea lion would have shown more respect.”

Codey also objected to the adjective “powerful” as a description of the Democratic county executive with a case of Christie cuddlies.

“They lost the last two school board elections and this year they’ve given up,” said Codey, referring to DiVincenzo’s nerve center, the Newark North Ward Democratic Organization’s local political efforts. 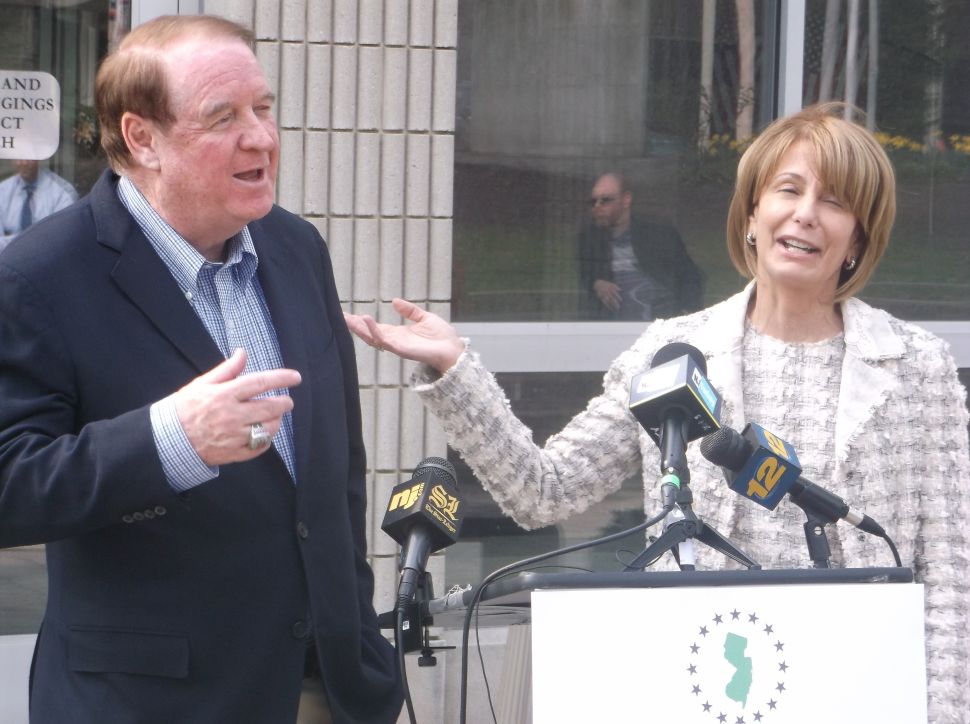