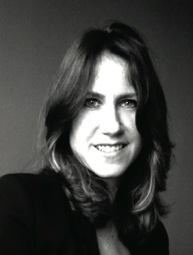 Sean Kelly Gallery announced today that it has added Betsy Bickar to its staff as a director focusing on the secondary market. She has previously worked at Pace Gallery and Andrea Rosen Gallery.

“It is wonderful to be part of such a rapidly expanding gallery, that affords so many opportunities and has such a distinguished international reputation,” Ms. Bickar said in a statement released to press.

Sean Kelly recently decamped from West 29th Street for a larger space at West 36th and 10th Avenue, and has added a diverse assortment of artists, including Terence Koh and Kehinde Wiley.