“Did you catch my friend Barbara Buono on MSNBC this week talking about the over 400,000 New Jerseyans still out of work under Chris Christie?” Booker asks in an email blast. “The people of this state need a governor fighting to lift them up. And that’s why I need your urgent help in the next 48 hours. Barbara will fight for us. But, if we want her to win, she needs rapid response funds. Outside groups have already spent hundreds of thousands of dollars defending Christie’s record.”

“As Mayor of Newark, I know the critical importance of having a governor who is focused on the economic empowerment of all of New Jersey’s working families,” said Booker, who is pursuing his own run for the United State Senate in 2014.

The progressive Pallone is also interested in a 2014 run for U.S. Senate.

In his fundrasiing blast, Booker appears to attempt to gobble up appreciation of the progressive mantle in identifying Buono.

“Putting a progressive champion in the governor’s office will take everything we’ve got – that’s why I’m passionate about this race,” the mayor said. “In November, let’s elect a governor for every New Jerseyan.” 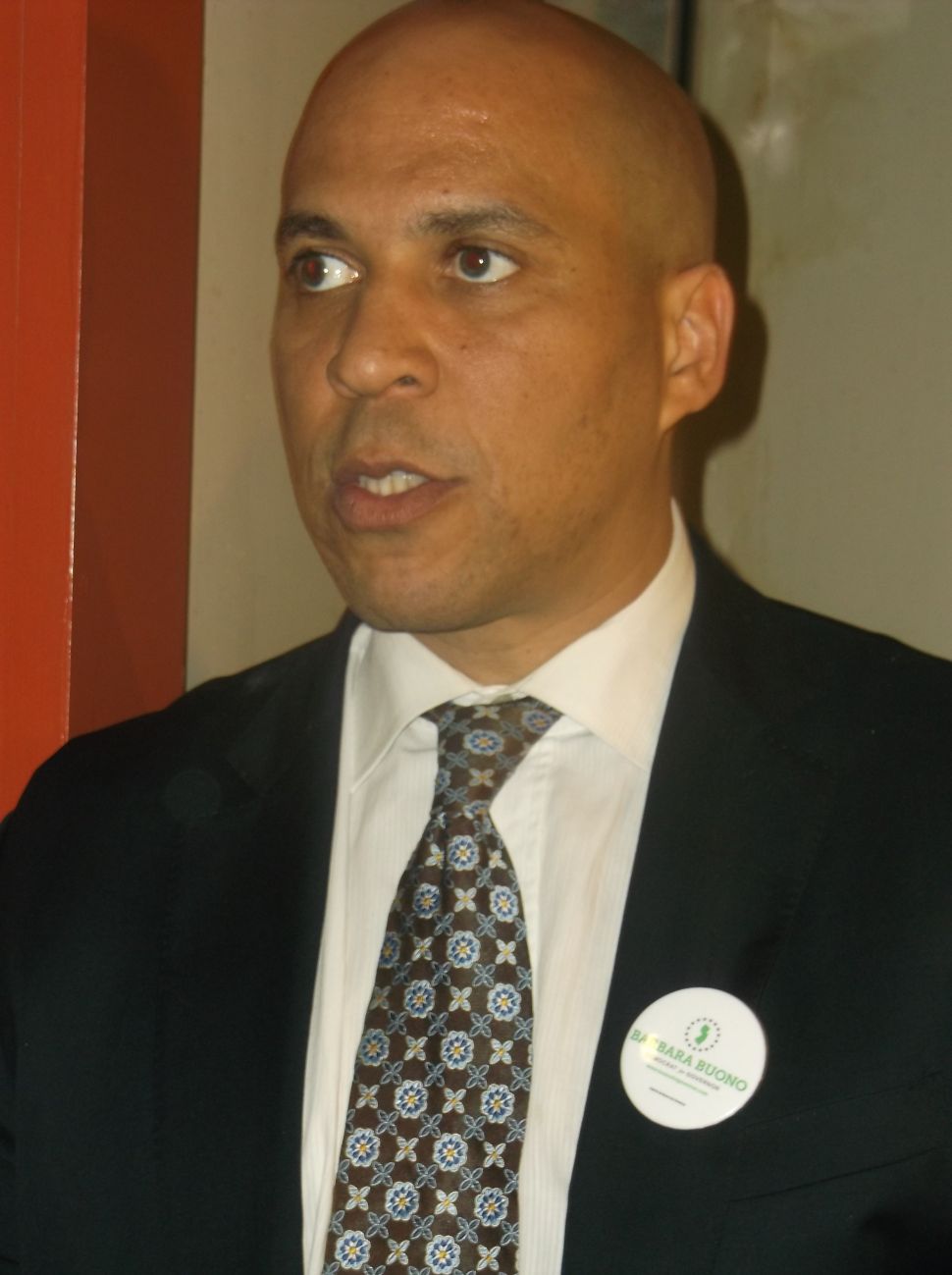