Rutgers Attorney John B. Wolf is expected  to resign from his post at the university today.

According to a source familiar with Wolf’s decision the former general counsel, who was caught up in the scandal that cost basketball coach Mike Rice and Athletic Director Tim Pernetti their jobs, has decided to leave the university.

“While i regret the circumstances surrounding my departure from Rutgers, I always will have very fond memories of the challenges and achievements that I have been part of, and the many colleagues and friends, both inside and outside the university, with whom I have worked at Rutgers since 194,” Wolf said in a release. “I wish Rutgers well.”

He will stay on to assure a smooth transition, the source said.

Wolf was one of several university officials who in November viewed video tape of Rice verbally berating and physically abusing players during practice, but instead of recommending termination, advocated for a suspension.  Last week, university President Robert Barchi announced Wolf had resigned as general counsel but news later surfaced that he had been kept on at Rutgers as a staff attorney.

The move caused outcry among state legislators and others, who believed Wolf should have been severed from the university altogether.

The Rutgers Board of Governors is scheduled to convene today in its first meeting since the video tape surfaced. 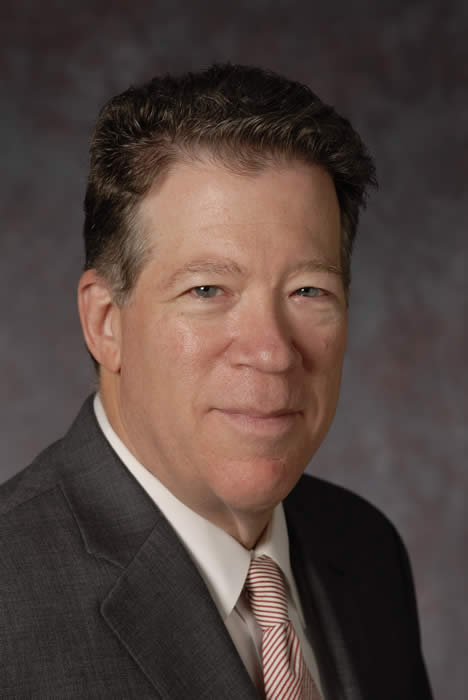