Former Assemblyman Wilfredo Caraballo (D-29) is running for an at-large council seat in Newark on a ticket with Shavar Jeffries, his colleague in the law department at Seton Hall University.

Jeffries is not yet a formally declared candidate for mayor. Caraballo  said he won’t formally announce his council canddiacy until May or June.

Denied the line after getting into a scrap with Essex County Executive Joe DiVncenzo over the sales tax, Caraballo lost his 2007 re-election bid to the General Assembly.

“I have unfinished business,” said Caraballo, a celebrated professor of law at Seton Hall. “I can make a contribution to the city, and I’m excited as I have ever been about a campaign.” 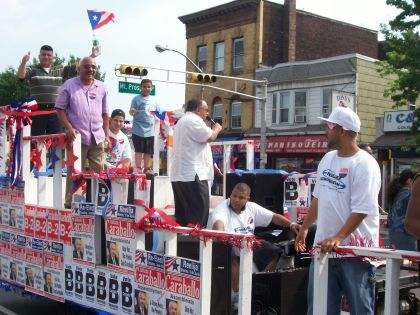