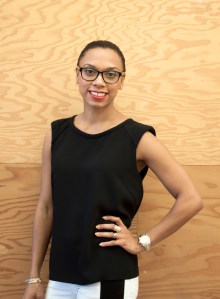 In the spirit of this expansion, Ms. Camacho said she plans to develop both the gallery’s sales team, bringing in “people who maybe have an expertise in a certain field,” and its list of artists. Ms. Camacho has already grown the gallery’s roster, bringing on one of its more recent additions, painter Angel Otero. Although Ms. Camacho declined to go into detail, she said more may be on the way. “We are actively looking at several artists and hope to have some announcements in the near future,” she said.