State officials were swift in their condemnation this week over Rice’s practice of kicking and shoving his players, throwing basketballs at their heads and screaming profanities – including anti-gay slurs – at them.

Gov. Chris Christie issued a statement saying he “completely support[s] the decision to remove Coach Rice,” calling it the “right and necessary action” in light of ESPN’s airing of a video showing Rice being physically and verbally abusive to players.

“Parents entrust their sons to the Rutgers Athletic Department and the men’s basketball program at an incredibly formative period of their lives. The way these young men were treated by the head coach was completely unacceptable and violates the trust those parents put in Rutgers University. All of the student-athletes entrusted to our care deserve much better,” Christie said.

“As we move on from this incident, I am very optimistic that Rutgers will select a new head coach who not only puts a winning team on the court, but will make everyone proud of the example he sets every day for the young men in his charge,” he said.

But despite the university’s announcement to terminate Rice, Statehouse lawmakers are already questioning why they kept Rice at the college after finding out about the video months prior.

“That Mr. Rice had to go was clear. But questions still remain as to why we are only now finding out about this and why the school’s athletic director initially defended his handling of the situation. Were the students’ parents informed of what occurred?” Senate President Steve Sweeney asked in a statement.

“Were they made aware that their kids were having basketballs thrown at their heads, being shoved around and being called disparaging names by someone in a position of authority? The very fact that Rutgers would subject these kids to this kind of behavior after the fact calls into question, yet again, what goes on in the athletic department over there,” he said. “The athletic director has many questions to answer and one has to wonder whether he should pick the new coach.”

“Rutgers has done the right thing by firing Mr. Rice, but that still doesn’t resolve questions about how he was allowed to continue overseeing college students after this behavior first came to the attention of Rutgers administration last year,” she said in a statement.

“I’m puzzled as to how anyone could think Mr. Rice was someone who should be representing our state university on a national level,” Oliver said. “I expect a full and detailed explanation from the Rutgers administration as to why Mr. Rice was not dismissed sooner and how exactly that decision was made. If answers aren’t forthcoming, we are prepared to do what’s needed to get them for the people of New Jersey.” 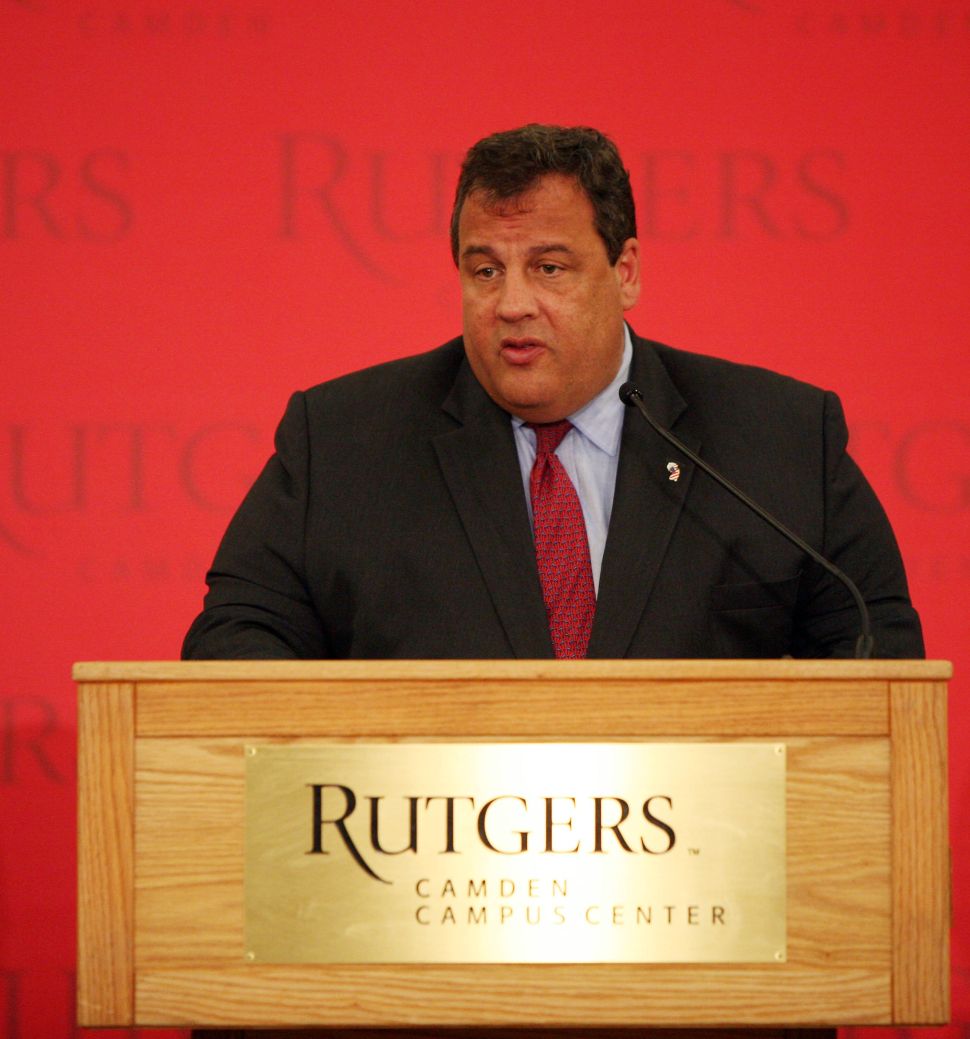