The governor blasted six New Jersey congressmen’s decision to send the letter requesting a review by the Justice Department, saying Thursday that it amounts to nothing more than a campaign stunt for Christie’s presumed Democratic gubernatorial challenger.

“They might as well just put a ‘Buono for Governor’ letterhead [on it] rather than a congressional letter piece ,” Christie said to laughs at a Long Branch news conference, adding, “It’s a political hit piece” by Democrats in Congress.

“I’m disappointed in them that given the spirit of bipartisanship that I’ve dealt with them on all subjects since October of 2012 that they would engage in that type of just naked partisanship,” he said.

When pressed to address Democrats’ claims that the deal is not good for the state, Christie again brushed their criticism aside by saying the private firm would only make money if profits exceed what the state is already making from the lottery.

“It is good because under the contract at any time I can terminate the contract if they haven’t reached their goals,” Christie said.

The governor also blasted Democratic lawmakers for criticizing him on not making the process open, saying certain information can’t be released during the bidding process.

“I think the real issue is some of these Democratic members of the Legislature don’t know the law,” he said. “You would think that they know this since they write the bidding law.”

The governor went on to dismiss claims the plan is not good for the state.

“We’re not privatizing the lottery. We are outsourcing the management and the marketing of the lottery,” he said, later adding he “can’t worry about the latest snarky press release sent out by the Assembly majority.”

An Assembly Democratic spokesman shot back at the governor, saying the fact that there was only a single bidder for the state to choose from is reason for concern.

“While we’re thrilled the governor is reading our awesome press releases, his approach to this is the opposite of open government transparency,” said spokesman Tom Hester.

“The governor is moving to privatize a successful state program and risk damaging it, the programs it serves and small business throughout the state by giving it to the lone bidder in a process his administration refused to discuss,” he said. “That raises numerous questions whether the governor likes it or not.” 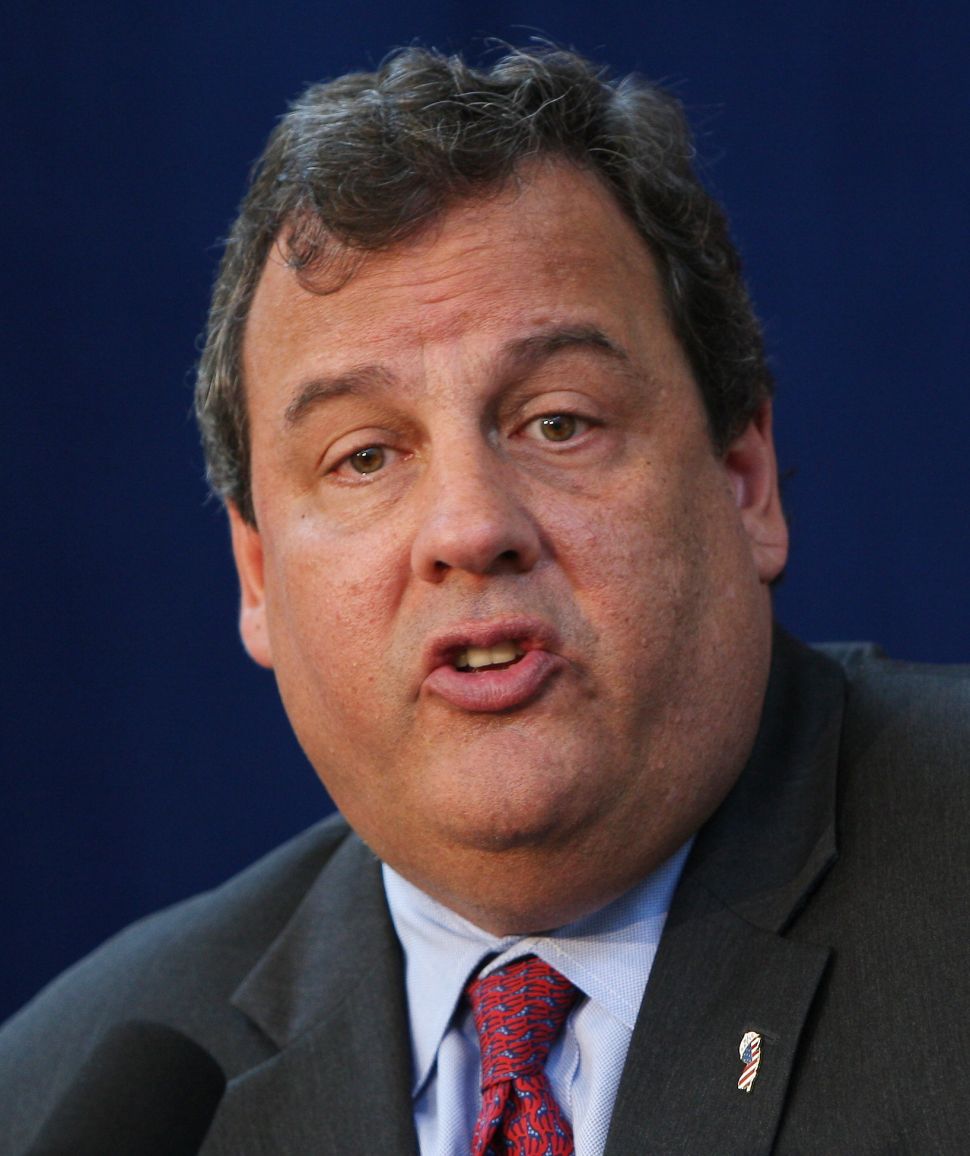