BERGENFIELD – Gov. Chris Christie is slamming New Jersey Democrats the exact way he promised to do in recent weeks.

The governor was in Bergenfield Tuesday telling residents at one of his town hall events that if Democrats refuse to act on tax relief before the end of the current legislative session, then it’s simply proof “that they will never take their hands off your wallet.”

“I’m not going to mince words,” he said. “If they don’t pass this tax cut in the next 68 days, then you know what they were doing all along – they were lying to you.”

Christie promised in recent weeks to hit Democrats hard unless they act on his newest tax cut proposal.

“Anybody who votes against this tax cut will hear my voice ringing in their eyes every day until Election Day,” he said.

The proposal was rolled out as Christie is heading into a gubernatorial race against presumptive Democratic challenger state Sen. Barbara Buono.

Missing from Christie’s description of the tax cut proposal was the fact that the cut would be phased in over the course of the next four years.

Democrats have said in the past they would back a tax cut if revenues were there to support it, and Christie has said that recent jobs reports of private-sector employment increases and dips in the jobless rate show the economy can support tax cuts.

Senate President Steve Sweeney told reporters after Christie introduced the plan that “nothing has changed” in his mind. He reaffirmed Democrats’ commitment not to act on a tax cut unless funds to support one are available.

“We said if the revenues work out we’ll do a tax cut. If they don’t, we won’t,” said Sweeney during a news conference earlier this month, noting the state’s $302 million budget shortfall.

“Based on how we come out at the end of the year, that’s how we’ll make a decision,” he said, adding, “No one wants to do a tax cut more than I do.”

“The governor has failed to reveal how he intends to finance the higher education restructuring act he demanded to have enacted last July, finance the future infrastructure needs of New Jersey and has failed to address New Jersey’s burgeoning unemployment rate,” she said in a statement following the release of his proposal. 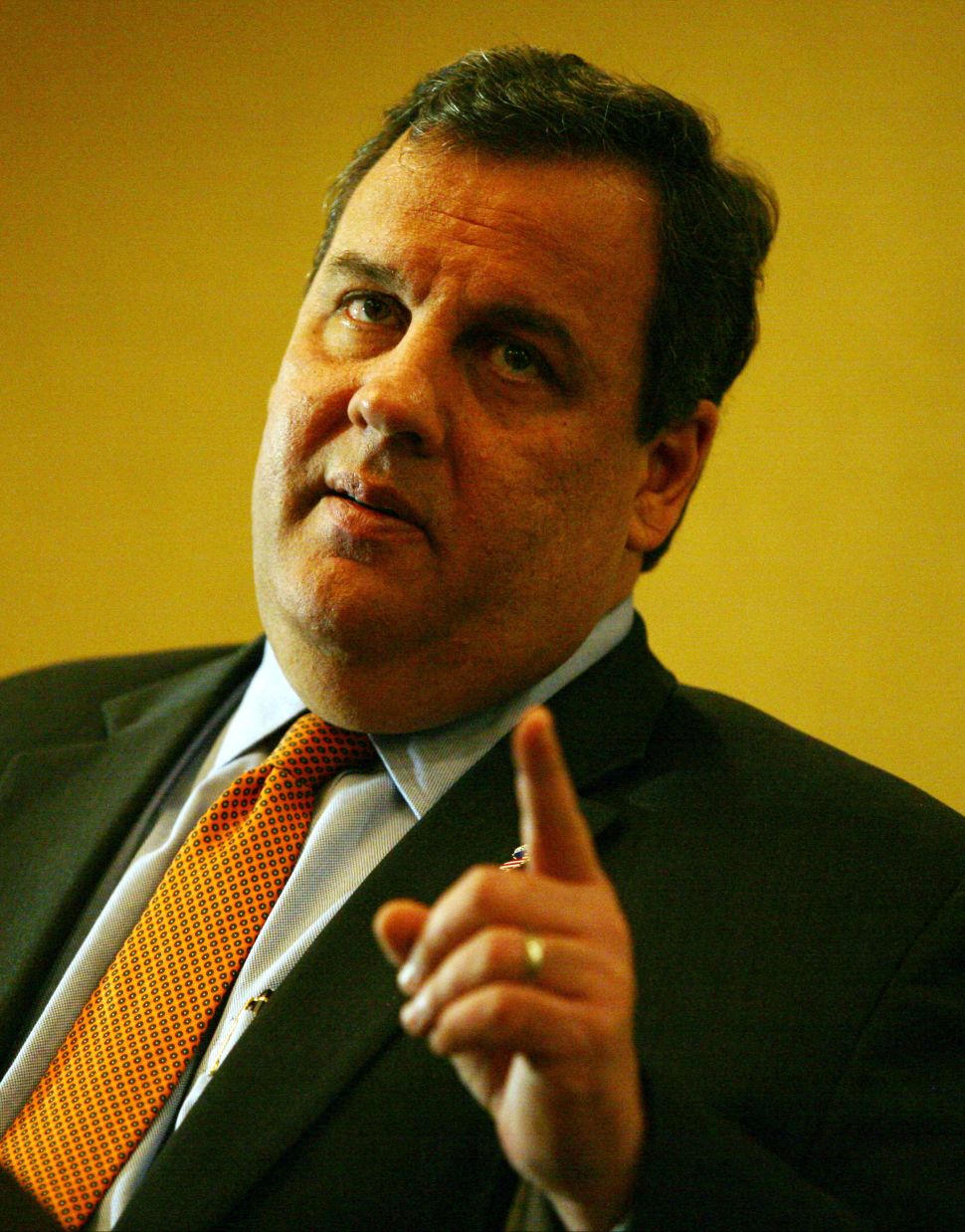