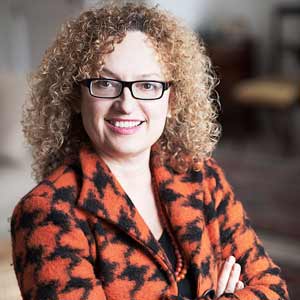 Carolyn Christov-Bakargiev, the artistic director of Documenta 13, which took place in Kassel, Germany (and Alexandria, Egypt; Kabul, Afghanistan; and Banff, Canada) last year, has been tapped by Northwestern University in Evanston, Ill. to serve as a visiting professor of theory and practice. Her official title: Edith Kreeger Wolf Distinguished Visiting Professor. Ms. Christov-Bakargiev was named the most powerful person in the art world in Art Review‘s 2012 Power 100 rankings, which the school notes in its release.

“Her stewardship of dOCUMENTA(13), considered to be one of the most intellectual and significant exhibitions in the art world, renewed one of the exhibition’s primal intentions to enlist culture as an agent of reconstruction, healing and dialogue. Previously she has served as Artistic Director of the 16th Biennale of Sydney (2008) and Chief Curator at the Castello di Rivoli Museum of Contemporary Art (2002-08). Christov-Bakargiev was also a Senior Curator at P.S. 1 Contemporary Art Center.”

She starts in September, and will offer a “joint presentation for the Department of Art Theory and Practice and the Block Museum each quarter she teaches as well as participate in graduate critiques,” according to the school. A reminder to Northwestern students: she doesn’t like the term curator! “You curate pork to make prosciutto,” she told Linda Yablonsky last year.