It’s hard to stay away from Jersey City as we careen toward Election Day.

What would Frank Hague say?

What about Gerry McCann?

“In the beginning I would say Fulop pretty much had it in the bag,” said the former Jersey City mayor. “But I think Healy has been coming on lately. Steve, in spite of what he thought, wasn’t as well known as he originally thought he was. Overall, most people could care less about politics. Steve had a positive image but not a lot of people knew who he was. People knew who Jerry was but he didn’t have a positive image. What Healy did well was label Steve as an outsider. To a certain degree, the people already for Healy needed someone to latch onto. What they latched onto was Steve as an outsider.

“I’m the one who made him a judge,” McCann added of Healy. “I created him. And one of the first things he did when he became mayor was he fired me.”

A high school track coach, McCann said he’s focused on a track meet tomorrow in Randolph, not the mayor’s race, although he does support his friend Sean Connors, who’s running for a ward seat in the Heights on the Fulop ticket.

Having said all that, “I think Fulop is going to win,” McCann said, “because at a certain point people want change.” 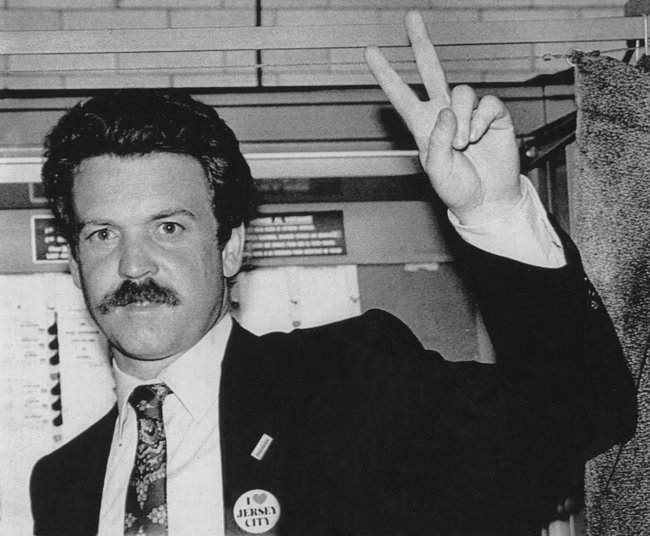