PLAINFIELD – If the GOP is to be believed, Plainfield is the new Stalingrad, that 2013 front line, with Assemblyman Jerry Green (D-22) unhappily cast in the role of Nikita Krushchev, who will personally survive the battle but lose key allies in the process.

“John Campbell, Jr., will win in LD 22,” predicted Assembly Minority Leader Jon Bramnick (R-21), who personally recruited the young candidate from Plainfield to run for the Assembly on the GOP ticket.

“John’s father was the best retail politician I ever met,” added Bramnick, who served on the Plainfield Council with the elder Campbell. “If John Campbell turns around 1,500 votes in Plainfield he wins. They may have two representatives from Plainfield.”

“He’s a little like Jerry Green,” Bramnick cracked. “Two greens from Plainfield. Look, you can’t have it both ways. First people call for new blood, and then say he’s green. If I get more green Republicans like this I’ll be happy. At 24 years old, he worked for a United States senator – he gets it. He gets votes from whoever he meets. Period.”

Green said he believes Bramnick is showing enthusiasm, and the numbers – 47,000 registered Democrats compared to 15,200 Republicans – clearly put the 22nd District in the very outside shot category.

“Republicans are trying to divide us, but we will not be divided,” Green said Saturday at his kickoff rally, standing beside Stender in downtown Plainfield. “We will be talking about issues. That’s more important than other things we’ve been talking about. I have been very strong on gay marriage. The Republicans are not. Jobs and education and crime. These are issues where people have to make a choice. Where does my opponent stand on these issues?”

Appearing at the rally, Democratic State Party Chairman John Wisniewski embraced both candidates in front of a crowd of 50 people, and took aim at Gov. Chris Christie.

“When Christie took office unemployment was 7.7 percent,” he said. “Now it’s 9 percent. he promised to bring property taxes under control but property taxes on average are up 20 percent.”

Patrick Murray, pollster and political scientist with Monmouth University, said Gov. Chris Christie’s strong polling early give the GOP some room to play in districts like the 22nd.

But only to a point.

“The Republicans are in a position of strength up top, but down below they’re not,” Murray said. “They’re looking for places where there are natural weaknesses among the Democrats. Linda Stender is not considered a power player. She did not have a strong run for Congress last time (in 2008) and there was even talk about kicking her off the ticket.

“The Republicans are pushing this and other districts now as trial balloons; in this case to determine if the fractures still exist. If they do, they will try to exploit them. If they can’t exploit them they will move on.”

“Absolute nonsense,” she said of a potential Green-Stender fracture. “This is a strong, effective ticket. While there are wishes and dreams to divide and conquer they are going to have to find another county to it in.” 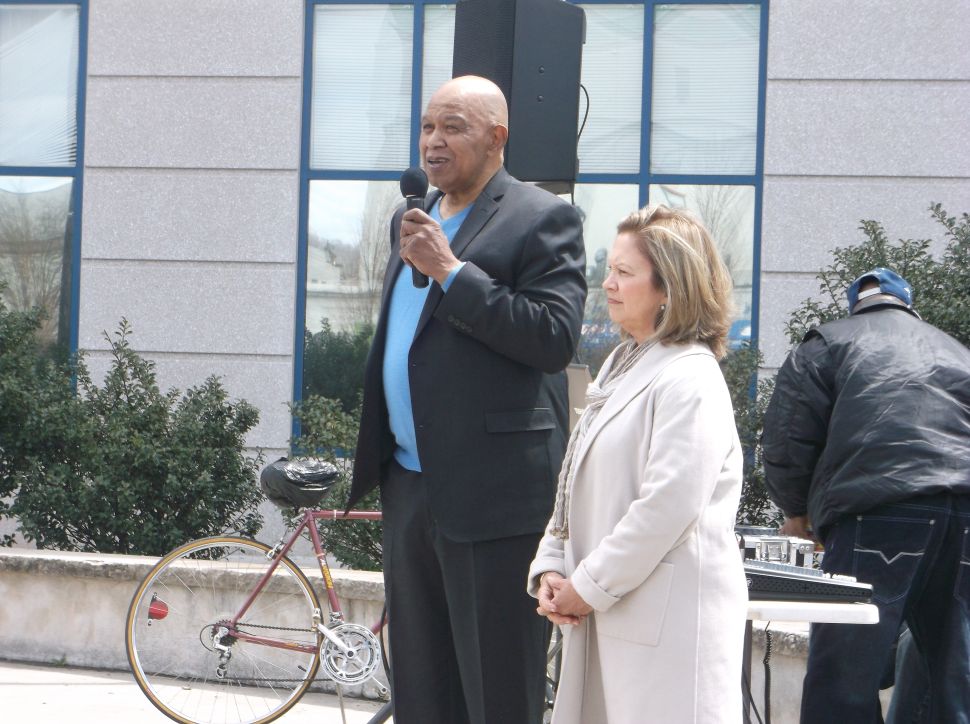