Mayor Michael Bloomberg may have canceled his morning radio appearance today in response to the ongoing manhunt for a suspect involved in Monday’s deadly bombing attack on the Boston Marathon, but another top New York official, Governor Andrew Cuomo, scheduled his own radio interview on The Capitol Pressroom soon after. Mr. Cuomo directly addressed the high-profile situation in the Bay State by employing a phrase he previously used to describe climate change in the aftermath of Hurricane Sandy: “the new normal.”

“It’s a terrible situation in Boston. And, unfortunately, … one gets the sense that this is more reflective of the ‘new normal,’ if you will,” he explained. “So much of society is changing so rapidly. We talk about a ‘new normal’ when it comes t0 climate change and adjusting to a change in the weather patterns. ‘New normal’ when it comes to public security in a post-9/11 world. Where these random acts of violence, which at one time were implausible, now seem all-too-frequent.”

Additionally, Mr. Cuomo said New York police units are on stand-by and assisting authorities in Boston. The governor further noted that he worked with Massachusetts Governor Deval Patrick during their shared time in former President Bill Clinton’s administration some years ago.

“I have been in contact. Our offices have been in contact and our respective officials have been talking,” he said. “I’m wanted him to know that we’re here for him. The authorities have been cooperating. We have a very good relationship with Massachusetts. They’ve been very kind to us in many circumstances … I’m a big fan of Deval’s. We were together in the Clinton administration so I know him personally and he’s doing a very good job.” 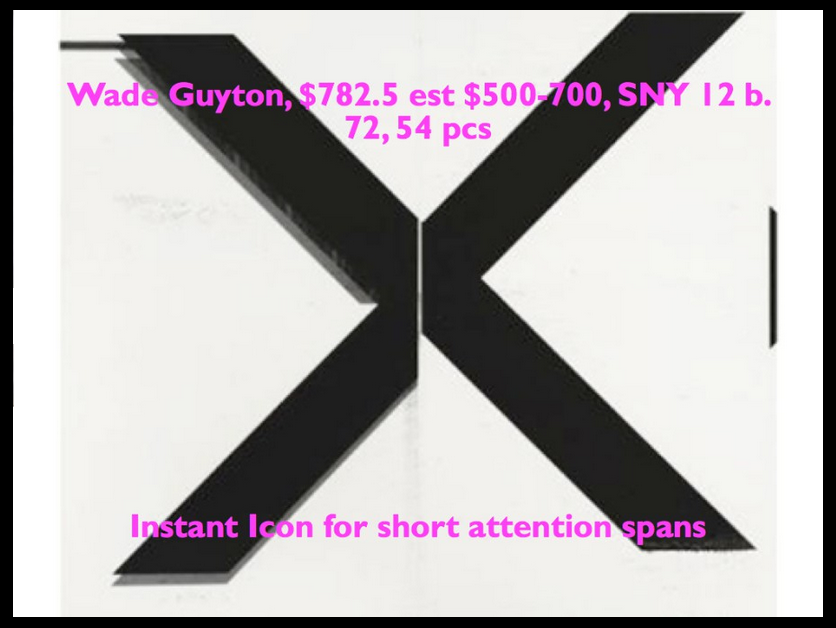