With two and a half weeks remaining in an increasingly bitter contest, Mayor Jerry Healy’s campaign today released its fifth television commercial.

“While Steve Fulop failed to vote in 7 of 11 school board elections, he certainly never missed an opportunity to steer six-figure BOE contracts to his top campaign contributors at taxpayer expense,” said Joshua Henne, Healy campaign spokesman. “As our fifth commercial says, when it comes to taking care of his political friends and filling their piggy banks, Fulop thinks Jersey City’s schools are his own personal playground.”

Trying to jam the challenger up on the school board contract issue and distract from the mayor meeting with disgraced developer Solomon Dwek, Team Healy  said Fulop used his influence to steer campaign donor contracts to the board of education. 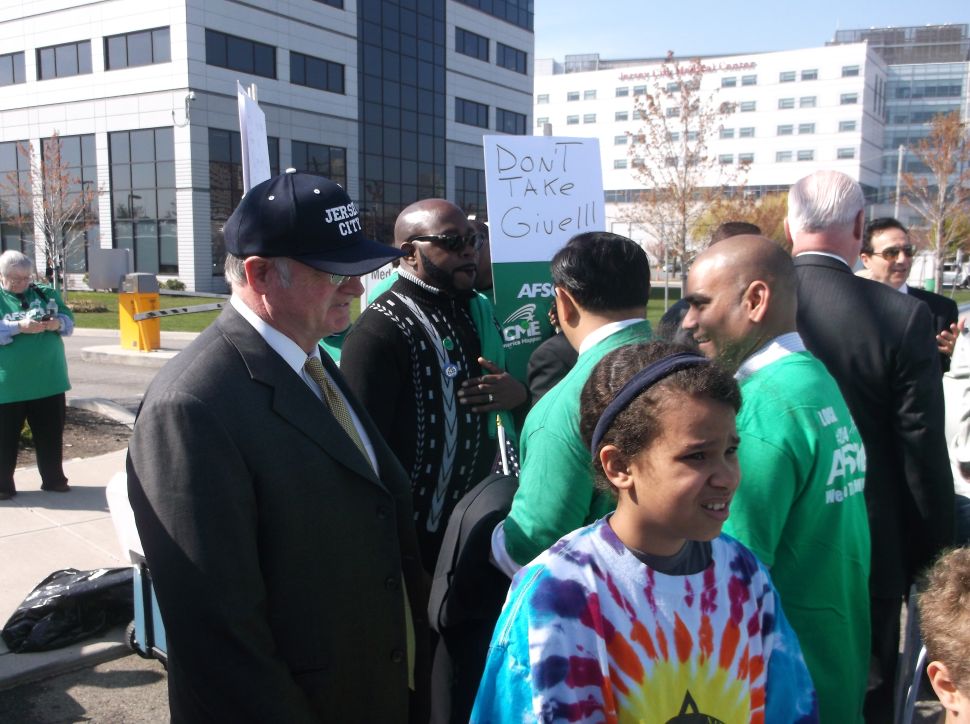