JERSEY CITY – The Healy Campaign claims its opponents are in disarray, with a jumbled battle plan less than three weeks out and less than impressive fundraising numbers, but mayoral candidate Steve Fulop said he likes his path to victory better than incumbent Mayor Jerry Healy’s, and claims organizational and cash-on-hand advantages.

Healy crowed yesterday over the superiority of his fundraising totals in the last quarter.

“We are fully funded,” said Fulop, noting his cash on hand advantage for the final three weeks. “($141,000) won’t cover the duration for Healy. We feel our campaign is in a great place.”

“We have a low-dollar one scheduled for May 1, and one more high-dollar one in the first week of May,” said the candidate.

The Healy Campaign pointed to a nearly $100,000 reimbursement loan Fulop made from the campaign to himself, reported in the canddiate’s last ELEC filing. “That’s not a great sign of confidence,” Healy said.

Bertoli yesterday told PolitickerNJ.com it’s not true, and Fulop today added to the argument that the Carpenters are complementing – not squashing – Bertoli.

“Nothing has changed other than the fact that we are adding the complementary services,” Fulop said. “We are lucky to have the Carpenters. They’ve offered terrific support on every front, including logistics. At the end of the day I think it’s sour grapes on Jerry’s part that he doesn’t have their support. Our structure is in place and it is as strong as it ever was. We continue to work hard and we’re funded through the end.” 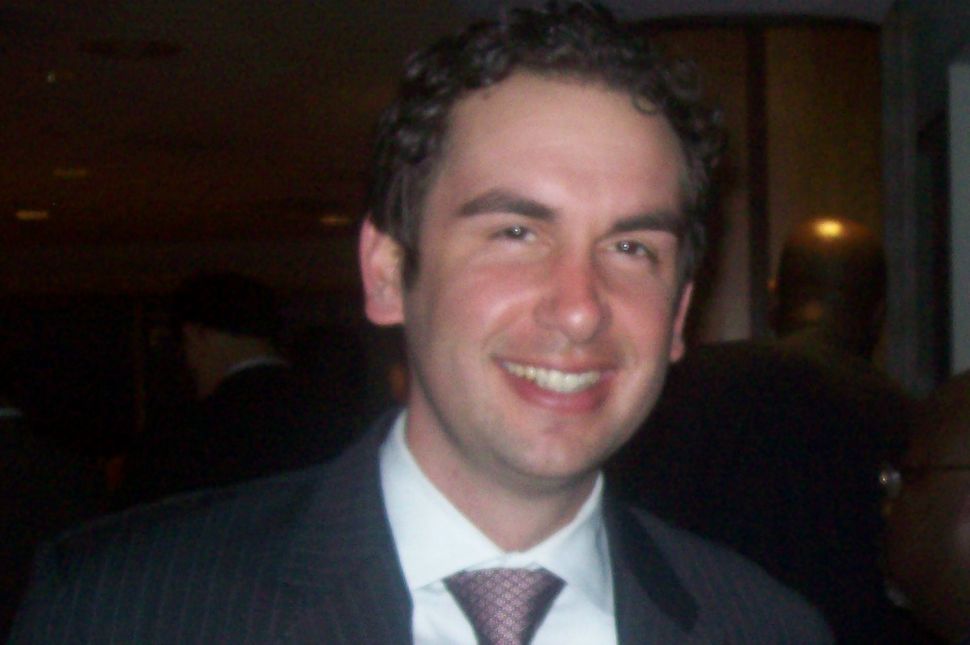