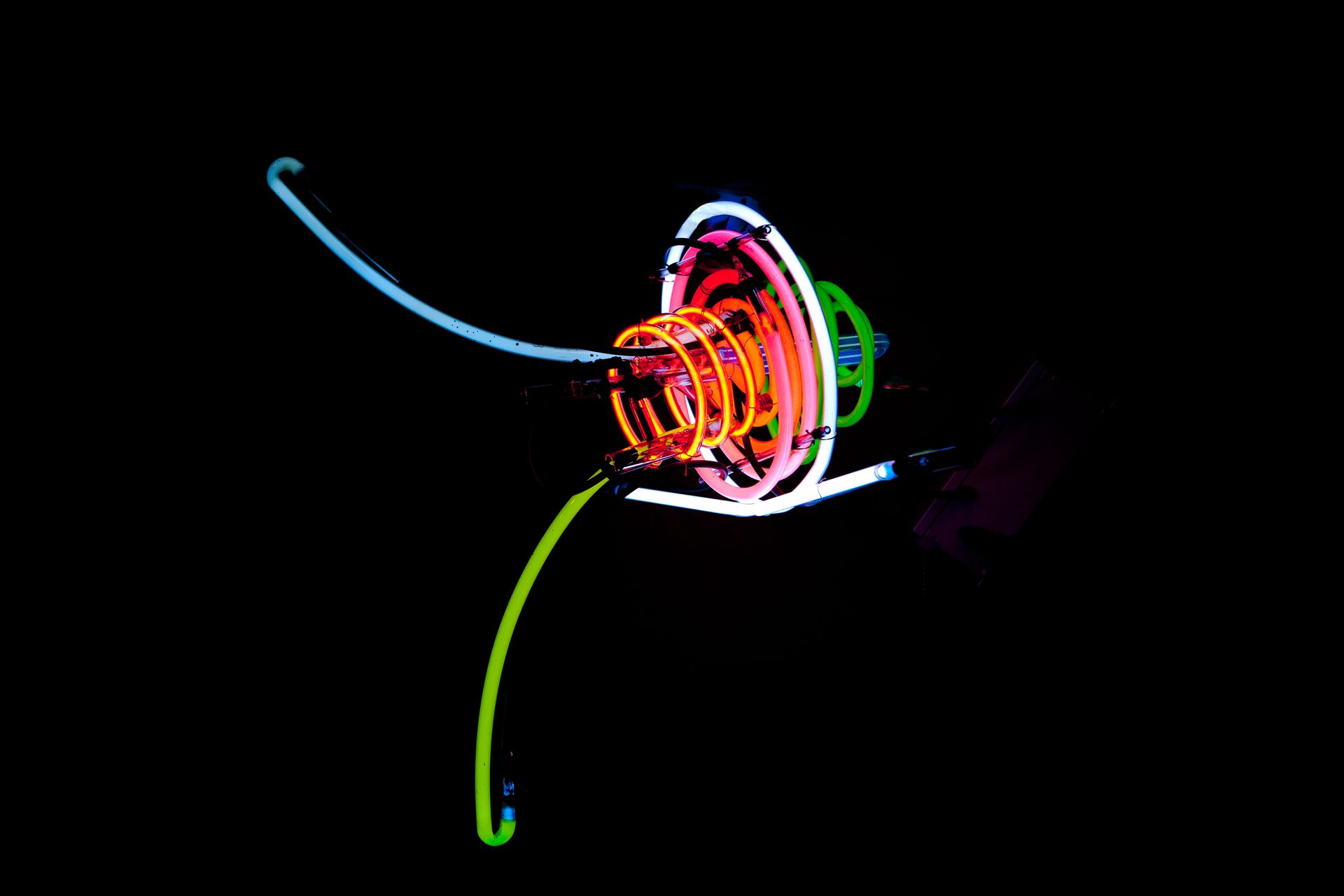 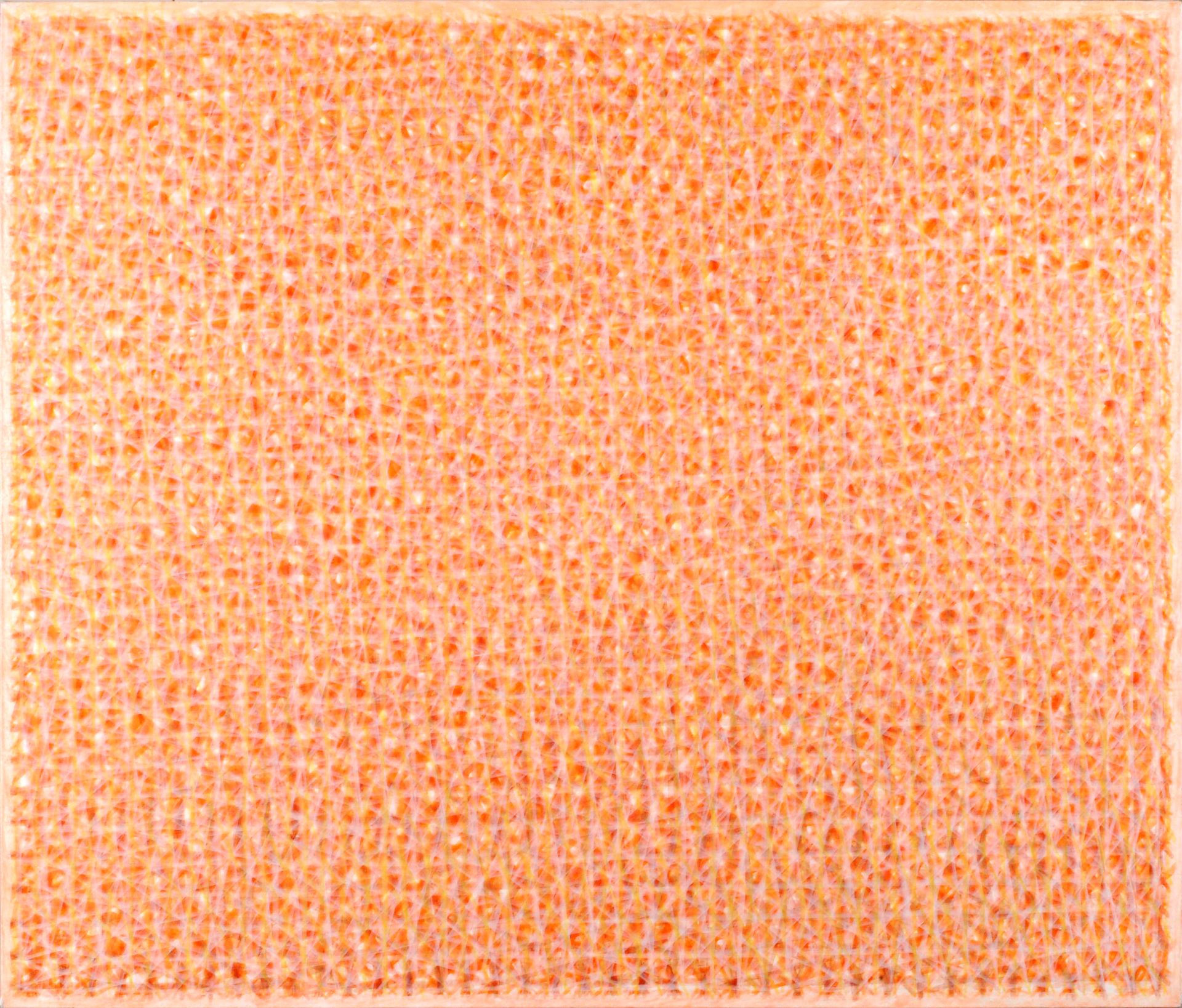 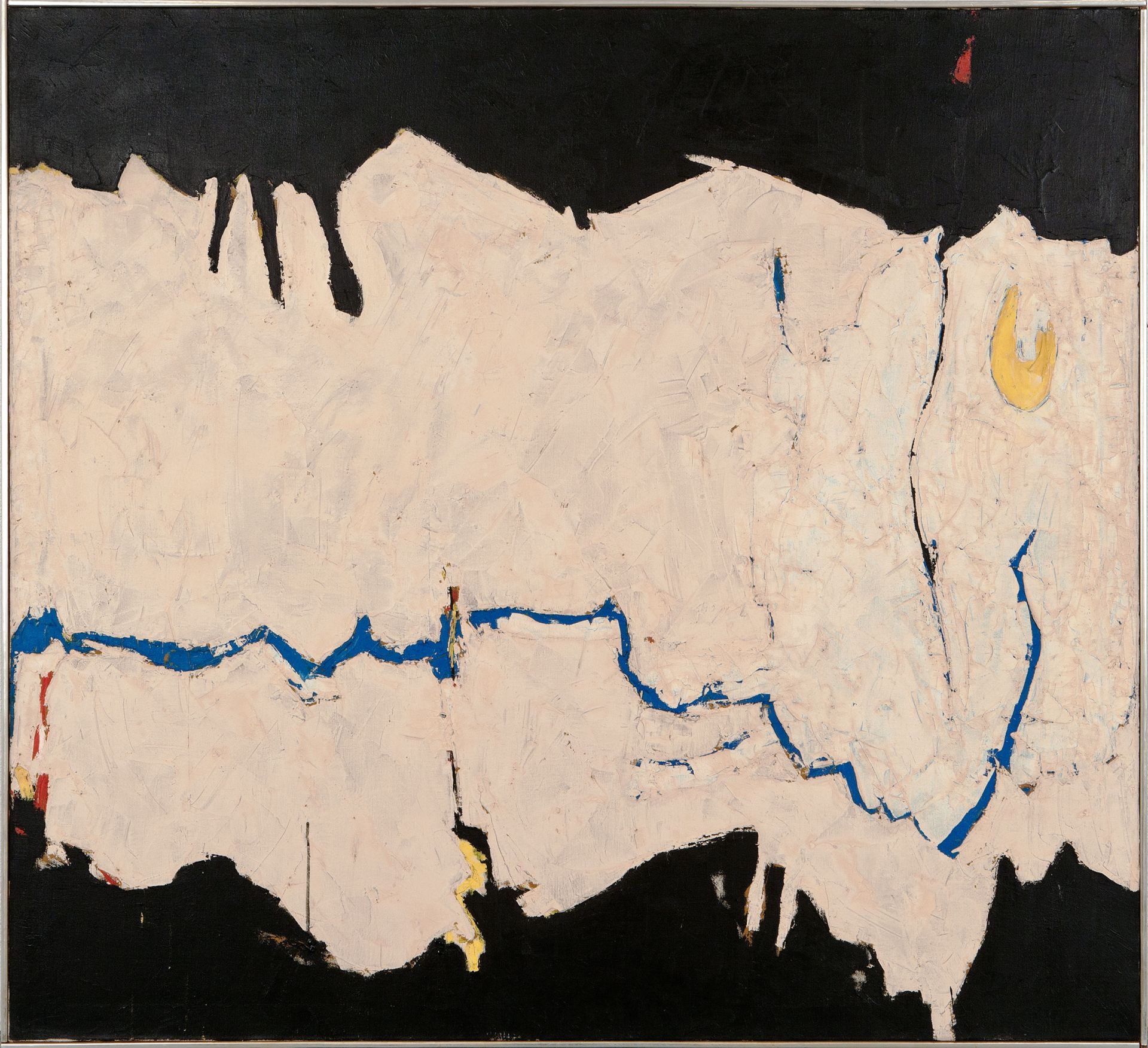 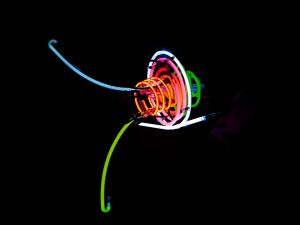 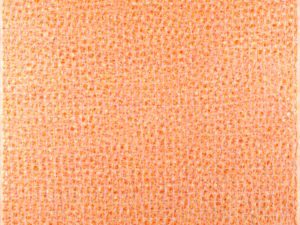 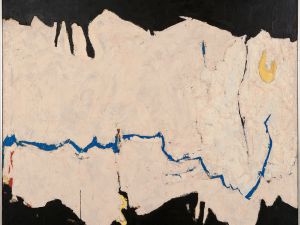 “There are just five or six galleries that at one moment or another play a more important role, come up with new ideas,” the art dealer Leo Castelli once said. For much of his career, Castelli ran that kind of place, helping to usher in Pop and Minimalism in the 1960s. One of that era’s other special places was a space on West 57th Street run by a Cleveland-born dealer named Howard Wise, who was four years Castelli’s senior.

After selling his family’s industrial paint business, Mr. Wise opened up his first gallery in 1957—the same year Castelli debuted in New York—in Cleveland. In 1960, he decamped for Manhattan and went on to hold the first U.S. gallery shows devoted to kinetic art, video art and the Zero group, a heady mix of avant-gardists. Moeller Fine Art’s illuminating exhibition of work associated with Mr. Wise fills in some important gaps in the story of international postwar art and its distribution.

The centerpiece is Zero co-founder Otto Piene’s bewitching Licht Ballet (1969). It’s a chrome sphere hanging over a low chrome cylinder. Both are perforated and have lights rotating inside of them. The beams of light they throw around the room hit brightly colored screen prints of circles atop squares from 1966 by the British Op artist Peter Sedgley and a patchy 1962 painting by Edward Dugmore that reveals Mr. Wise’s interest in Abstract Expressionism.

Much of the kinetic art that Mr. Wise championed, like the striated chromolithographic prints by the Venezuelan Carlos Cruz-Diez that change color as one walks past them, delights and tricks the eye, even as it forecloses interpretation. Made by artists infatuated with the retinal possibilities of the era’s new technologies, this art can look attractive but dated in its eerie techno-optimism.

Thankfully, Mr. Wise’s interests ranged widely, encompassing some more critically adventurous names, like Christo, whose 1967 sculpture here, a television wrapped in plastic sheeting as though it is a contaminated object, is dedicated to the late Nam June Paik, another artist Mr. Wise exhibited.

In two silent films, the cellist Charlotte Moorman performs pieces by Paik. One performance takes place in Mr. Wise’s gallery. Seated in front of a brushy Ab-Ex painting, Ms. Moorman bows her cello, fires off a starter pistol and smacks makeshift percussion instruments. Though it lasts only about a minute, the film—with its elements of performance, music and painting—captures a moment when new artists, mediums and movements were rubbing up against one another, competing for dollars, attention and a place in history. (Through April 27, 2013)