Heading into a re-election contest, state Sen. Ray Lesniak (D-20) is moving in another direction on urban education, away from his past advocacy of school vouchers.

His position then – honed by his political opposition to the local Elizabeth Board of Education – stirred the ire of the New Jersey Education Association (NJEA).

The NJEA endorsed Lesniak’s opponent in 2011, but the veteran senator is confident this time that the organization will back him in the Democratic Primary.

“Too many hurdles,” he said of his Opportunity Scholarship Act, a pilot program for vouchers that didn’t make it out of the Legislature. “I am looking at other ways of helping underperforming schools. Right now children have no option.”

Lesniak says he wants to focus on identifying ways the state can employ a commissioner to identify administrative items that exceed the norm, and to crack down on waste, fraud and abuse in urban schools.

Asked if it was a pragmatic decision based on the NJEA’s opposition or a recognition of what’s right, the senator said, “A combination. It was a realization that the huge struggle that ensured over vouchers detracted from the issue of looking at another method to improve schools.” 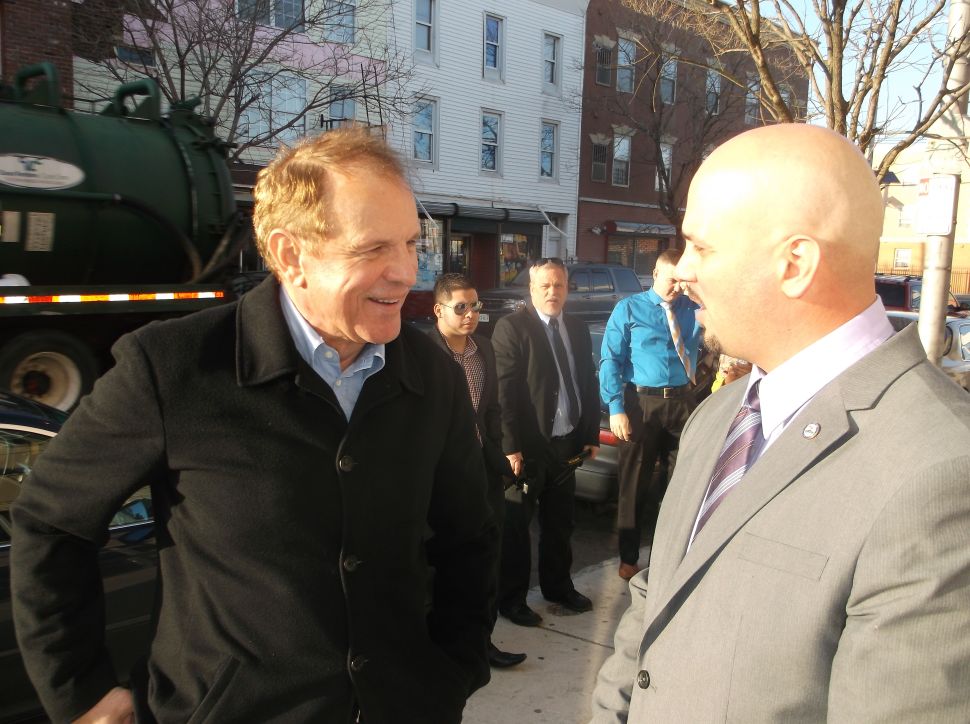