Baraka is an announced candidate for mayor.

Ramos has not yet announced.

The filing of a third candidate for mayor, Schools Advisory Commissioner Shavar Jeffries, was not immediately available. 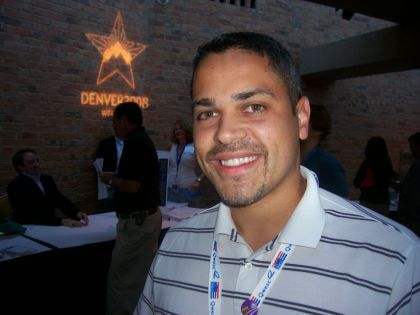