A federal judge has ruled that the government must make the morning-after pill available to women of all ages without a prescription.

Judge Edward R. Korman of the United States Eastern District Court of New York has ordered the USDA to make the emergency contraception available without restrictions in 30 days.

The plaintiffs in the case, Tummino v. Hamburg, alleged that restrictions on the pill were brought because of “bad faith” by the USDA.

Judge Korman stated in his ruling that he believed the regulations were the result of politics, not health concerns.

“I agreed with the plaintiffs that the FDA bowed to political pressure emanating from the White House and departed from agency policy,” he said.

He also pointed to the fact that the pills are most effective when taken immediately after unprotected intercourse and the barriers to obtaining the medication, both officially imposed and imposed by the ignorance of some doctors, were troubling. He called them “arbitrary, capricious, and unreasonable.”

“This case has proven to be particularly controversial because it involves access to emergency contraception for adolescents who should not be engaging in conduct that necessitates the use of such drugs and because of the scientifically unsupported speculation that the drug could interfere with implantation of fertilized eggs,” he wrote.

Nevertheless, the judge ruled, “the standards are the same for aspirin and for contraceptives.”

Judge Korman ruled similarly in 2009 when he ordered that the pill be made available without a prescription to 17-year-olds.

Planned Parenthood applauded the ruling, saying that it would improve women’s health.

“When a woman fears she might become pregnant after her contraceptive has failed or she has had unprotected sex,”a statement from the organization read, “she needs fast access to emergency contraception, not delays at the pharmacy counter.” 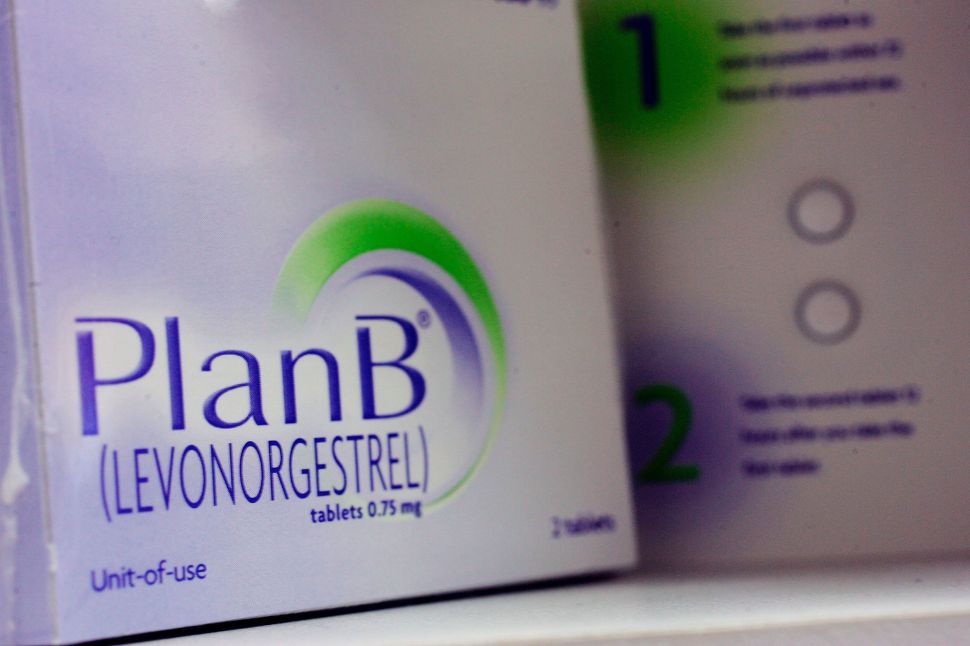