The supporters of Roselle Board of Education President Donna Obe’s LD 20 Senate candidacy gathered Saturday evening at the Pines Manor in Edison for the first fundraiser of the season.

The fundraiser kickoff coincided with the delivery to all four LD 20 towns of the first campaign issue of the County Post, a tabloid newspaper bundled by Fajardo’s supporters.

The paper introduces Obe and her running mates to voters and, as in 2011 when Jerome Dunn opposed the incumbent, highlights the senator’s waterfront Mantoloking home as a contrast to the challenger’s humbler local digs. 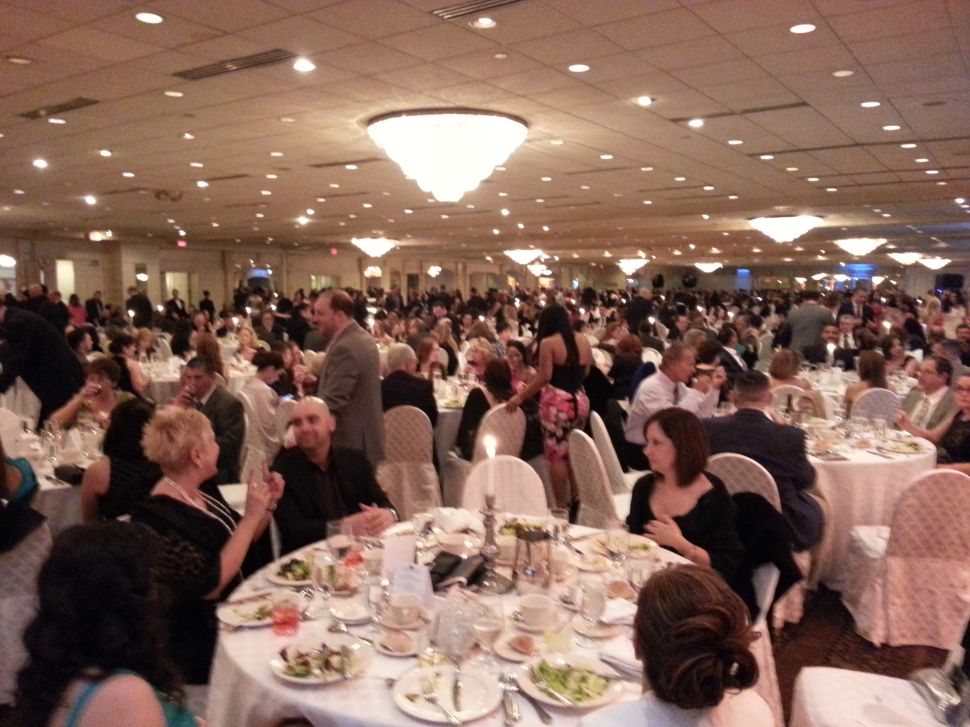