“I believe we need to protect responsible gun owners but we don’t need large clips,” Alonso said. “I want gun owners to enjoy limited clip size as part of a common sense measure, but I don’t want mothers losing their kids. We need to have a common sense approach.”

Alonso said he understands the dilemma.

“What concerns me is they brought it down to 15 then ten – what’s next, you’re facing a guy with an automatic weapon and you have one bullet?”

But Alonso said the high volume of people living in close proximity in his Bergen County-based district require restrictions.

“I’m willing to discuss ten,” he said, regarding a limit. “There are good arguments on both sides. We are at 15, but I’ll lean toward the ten if that is going to reduce the kind of violence that has affected our communities.

“I would disagree with him (Sweeney),” added the GOP candidate. “Up here in Bergen county, more people would agree with common sense reforms.” 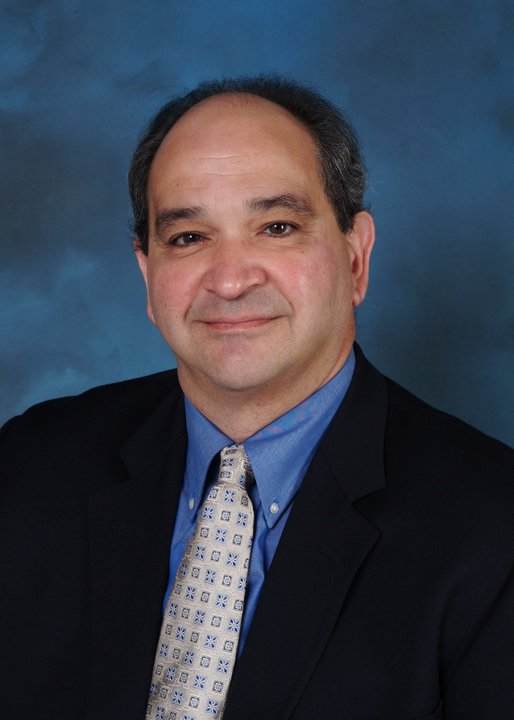