American women are desperate to get their hands on Michelle Obama’s arms, according to the LA Times.

The number of women seeking cosmetic “upper arm lift” procedures, or brachioplasties, has increased exponentially in the past few years, with the number of procedures up a whopping 4,378 percent from 2000 to 2012, according to a new report from the American Society of Plastic Surgeons.

And apparently it’s Michelle, the FLOTUS with the mostest, who is driving them in droves to the surgeon’s chair.

According to the LA Times:

“In a statement, the ASPS said that doctors didn’t point to a single reason for the increase, but took note of poll data indicating that women ‘are paying closer attention to the arms of female celebrities’ including Jennifer Aniston, Demi Moore and Kelly Ripa. The most-admired arms of all? Those of First Lady Michelle Obama.”

A little more invasive than getting bangs, but we can’t blame American women for wanting to be more like Mobama. Have you seen those triceps? Daymn girl. 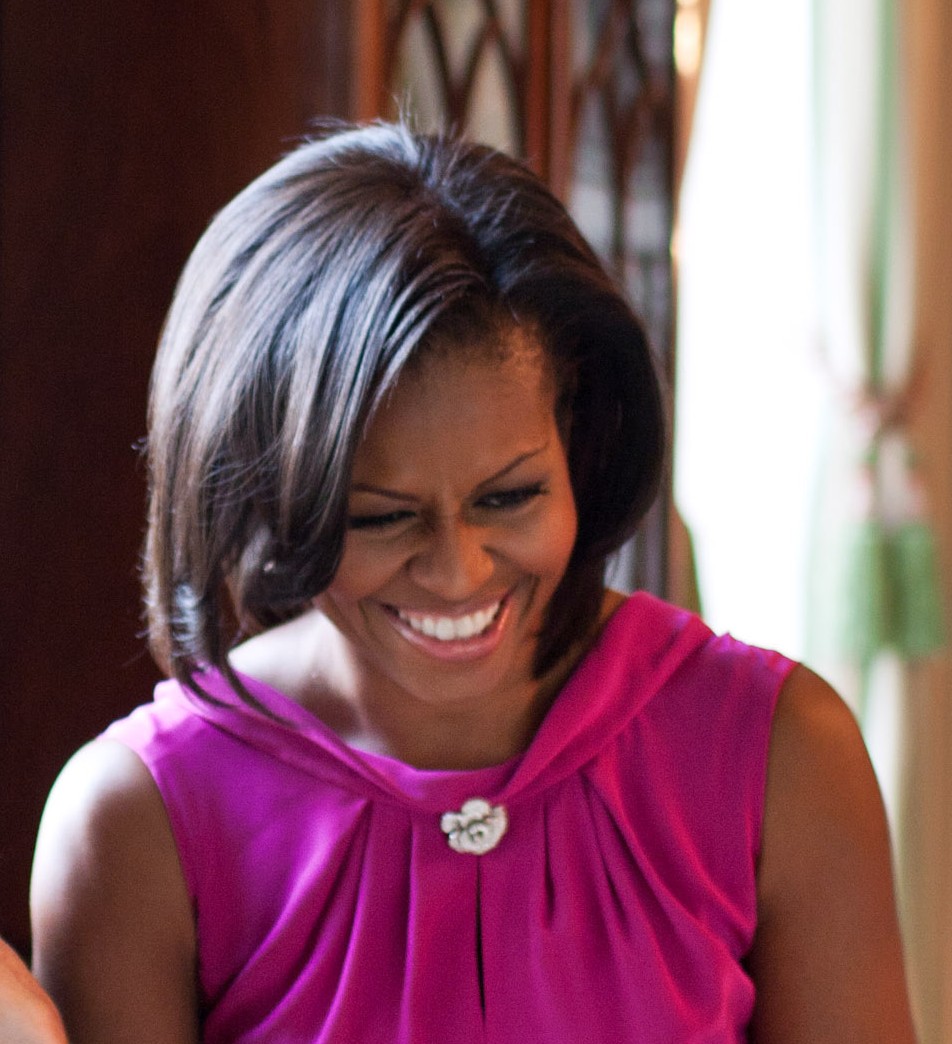