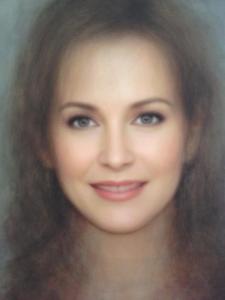 Apparently toasting his victory in the “Canal Zone” case, Richard Prince teases new work about the 57 girlfriends that Jerry had on Seinfeld. [@RichardPrince4/Twitter]

The Museum of Modern Art is looking to hire a senior publicist! [NYFA]

Here is a story about BAM’s silent auction at The Hole: “the evening included lively lip-syncing by the arresting drag troupe Chez Deep and a rap performance from Calez Ceito, who was joined onstage by Grant Yanney.” [WSJ]

Here’s The Times on Richard Prince and Patrick Cariou. [NYT]

And here’s Donn Zaretsky on it. [The Art Law Blog]