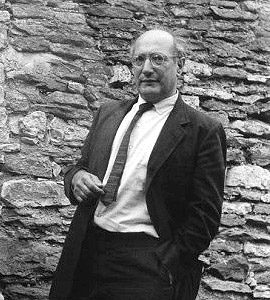 Mark Rothkos go on view in the town of his birth, Daugavpils, Latvia. (It was part of Russia when he was born there in 1903.) [Bloomberg]

“A 15th-century illustrated volume of the Mishneh Torah that was to be the star of a Sotheby’s auction on Monday was withdrawn from the sale and bought jointly by the Israel Museum in Jerusalem and the Metropolitan Museum of Art.” [NYT]

“Canada’s term leading the International Holocaust Remembrance Alliance, a partnership among 31 countries, is off to a strong start. Last week, the government donated $190,000 to fund provenance research for Holocaust-era art at the nation’s museums.” [The Art Newspaper]