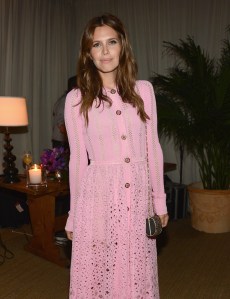 “A concept by the artist John Baldessari to display a human cadaver as a work of art could one day be realized  a leading curator believes, despite a recent failed effort to find and display a dead body within the strict legal framework surrounding death and physical remains.” [The Art Newspaper]

MoMA’s chief curator of drawings, Connie Butler, has been named co-curator of the Hammer Museum’s “Made in L.A.” biennial. [Artforum]

“The curator of the Abu Dhabi branch of the Louvre says no artistic subjects are off limits as the museum builds its collection for the planned 2015 opening.” [AP]