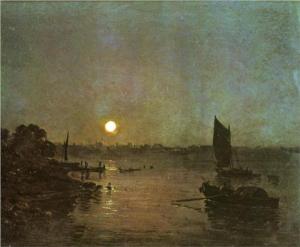 In a hearing yesterday, Helly Nahmad was accused of being a part of “an international conspiracy that uses fear” to collect debts. [NYP]

“The American Folk Art Museum, New York, whose former midtown home is poised to be demolished by the neighboring Museum of Modern Art, is due to surrender more than 200 works from its collection to be auctioned to cover debts amassed by its former chairman.” [The Art Newspaper]

Russia’s new chief curator for state museums is 91-year-old Irina Antonova, who “played a vital role in having artworks from Germany transferred to the Pushkin Museum as spoils of war” back in 1945. [Artforum]

Rachel Wolff goes into the “world white web of artist and provocateur Terence Koh.” Said Mr. Koh, “I think it’s important for me to be as immaterial as possible.” [The Aesthete]