And away we go. (Photo: Newseum.org)

Councilman Dan Halloran keeps it going: “He threw away his marriage for a co-ed staffer half his age, and now Dan Halloran, the city councilman already under indictment in an alleged plot to rig the mayoral race, could lose his seat after another seamy office romp.”

Meanwhile, the fraud trial for two former Liu associates is well underway and testing perceptions of politicians: “‘Do any of you,’ Judge Richard J. Sullivan asked the prospective jurors, ‘have negative impressions of, or opinions about, politicians generally and those who work for or support them?'” He added, “’Let the record reflect, [the] question got a laugh — a big laugh.’”

Some legal experts have questioned the tactics used against both Mr. Liu’s associates and Assemblyman Eric Stevenson, who initially refused bribes from undercover officers. Mr. Stevenson’s lawyer is planning to argue it’s entrapment, and Crain’s New York Business further wonders “whether the government should be going to such lengths to entice low-level officials like Mr. Stevenson, a back-bench assemblyman.”

A Staten Island mayoral forum devolved into discussing which local councilman had the best looks. “I spent a number of years with Mr. Oddo, and he was not going to make the cover of GQ,” Public Advocate Bill de Blasio said, for example. “You know, Jimmy Oddo, he’s not a bad-looking guy,” Mr. Liu added. “I think he’s pretty attractive.” Councilman Vincent Ignizio reflected, “If you want to identify when the wheels came off, I think it’s right now.”

The New York Post‘s Fred Dicker suggests Speaker Shelly Silver will ultimately endorse former Comptroller Bill Thompson in the race. “Shelly backing Billy, the only black in the race, would win him a lot of points with the African-Americans in the Assembly, who help keep him as speaker,’’ a “longtime Thompson backer” told the publication. 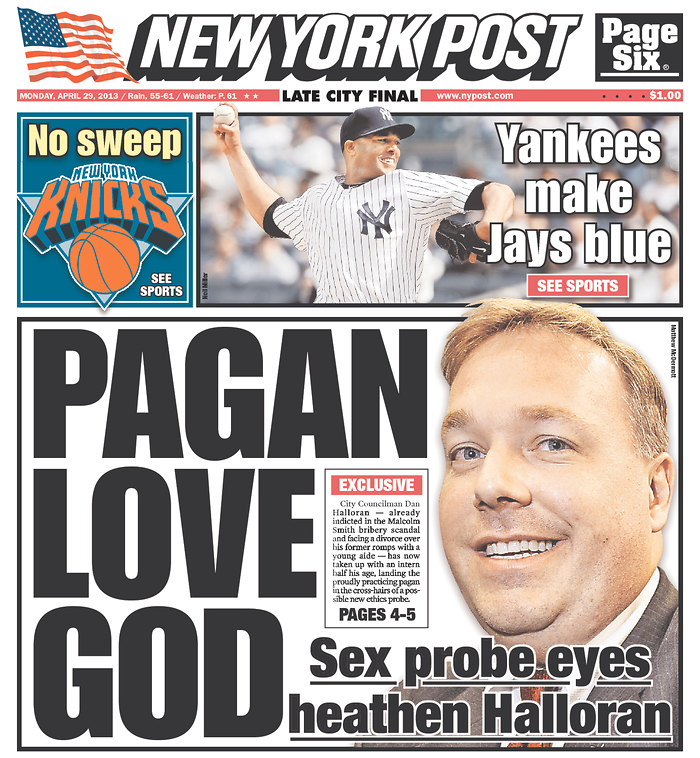