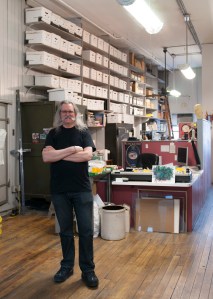 The five-story redbrick building at 12 Wooster Street has housed just two businesses since it went up in 1884. Until 1981, it was the site of the factory-supply firm Durbrow & Hearne; since then, it has been home to the Soho Photographer.

D. James Dee, an MFA graduate fresh from school in Ohio, started the business in New York in 1974 to photograph artwork for galleries and artists in the then-burgeoning Soho art neighborhood. In a few months, Mr. Dee will close up shop, a straightforward task, were it not for the 65 bankers’ boxes that line his photography studio, which contain, he estimates some 250,000 photos, slides and transparencies of artworks. He almost always made an extra edition when shooting for clients, just in case something went awry with a print, and so the boxes amount to a history of art in New York from the 1970s to (roughly) the present.

Mr. Dee’s clients included everyone from unknown artists assembling portfolios to esteemed Soho galleries like Holly Solomon, Paula Cooper, OK Harris and Brooke Alexander. He got his start when the sculptor George Segal, with whom he and one of his professors were working on a book, loaned him the $5,000 camera he was using to snap photos for the project. He shot early Schnabels for Mary Boone and Basquiats for Annina Nosei. Basquiat, he said, would “have drawings laying on the floor, and he’d walk all over them. So I walked on some of them, what the hell?” A gallery assistant told him he should buy one, but in 1981 $3,500 seemed like an awful lot of money.

Representatives from the National Gallery of Art in Washington, D.C., the Getty in Los Angeles and Fales Library at New York University have all taken a look at his archive, according to Mr. Dee, but no one has agreed to take on the collection. “I just don’t know the right person,” he said. “It goes in a Dumpster sometime in July if nobody takes it. And I’d hate to see that done, because it has to be useful to somebody.” One other problem: the slides are organized in boxes by years, but have no other identification information—“That wasn’t my job,” he said—which means that anyone acquiring the photos will have their work cut out for them.

As for Mr. Dee, he’s planning to pursue his own photography. “I shot for a while, had a couple shows, and then life got in the way,” he said, thinking back to the 1970s. “I had a kid, got divorced, got remarried, bought a building, developed a building, grew the business, that kind of stuff. That was a long time.” The events of 9/11 made him re-evaluate things. “There are easier places to live, and there are safer places to live,” he remembered thinking. “If I’m not taking care of myself and my family by doing something, I ought to do what I came here to do, which is to make art.” 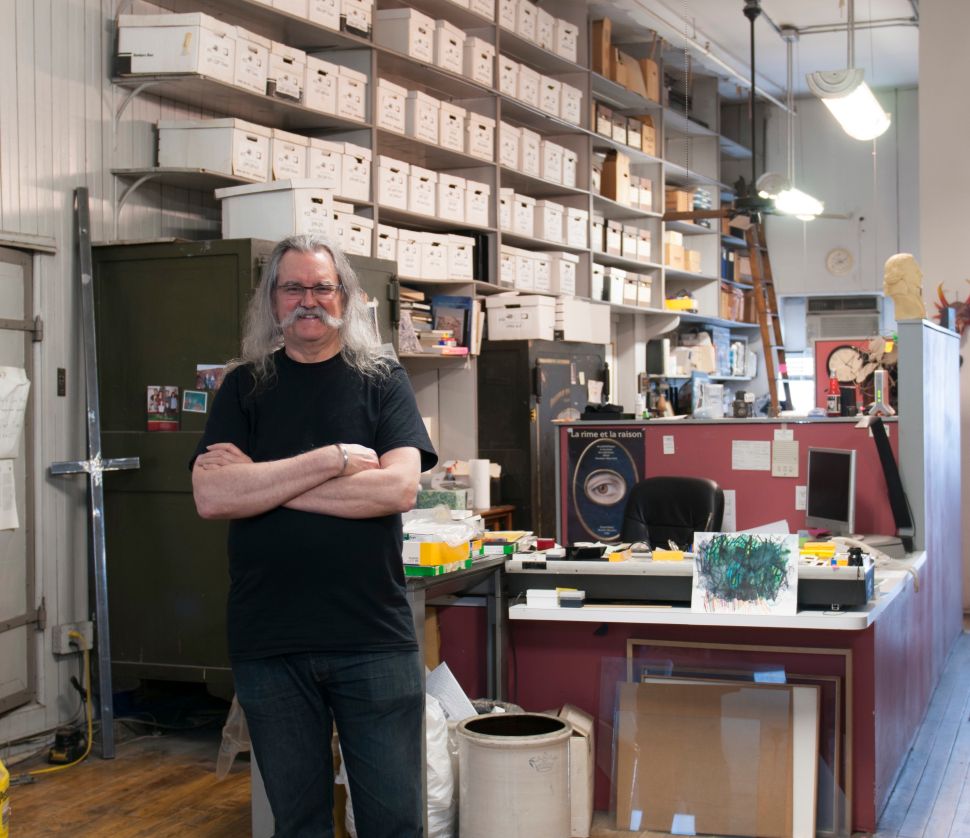