Stung by Democrats’ compliance in overhauling public worker pension and benefits, O’Donnell mulled his own gubernatorial run last year but decided to back Buono early. He is a close ally of former State Party Chairman Joe Cryan (D-20).

The state committee gives the gubernatorial candidate a chance to install his/her own state party chairperson for the period of time between the aftermath of the primary and January of next year.

Chairman since 2010, Wisniewski has not yet made any formal statement about his intentions regarding the future of the state party and its leadership.

The Buono Campaign responded in a statement.

“The chairman position is not up until June and the Lieutenant Governor position does not have to be selected until July. We will make appropriate decisions at the appropriate time, but our campaign is focused on organizing Democrats with an eye towards winning in November,” said David Turner, spokesman for the campaign. “With more than 430,000 New Jerseyans unemployed and the highest property taxes in the country, our state’s middle class taxpayers can afford no less.  No one from Buono campaign was contacted for the original story and any other speculation is just that, speculation.” 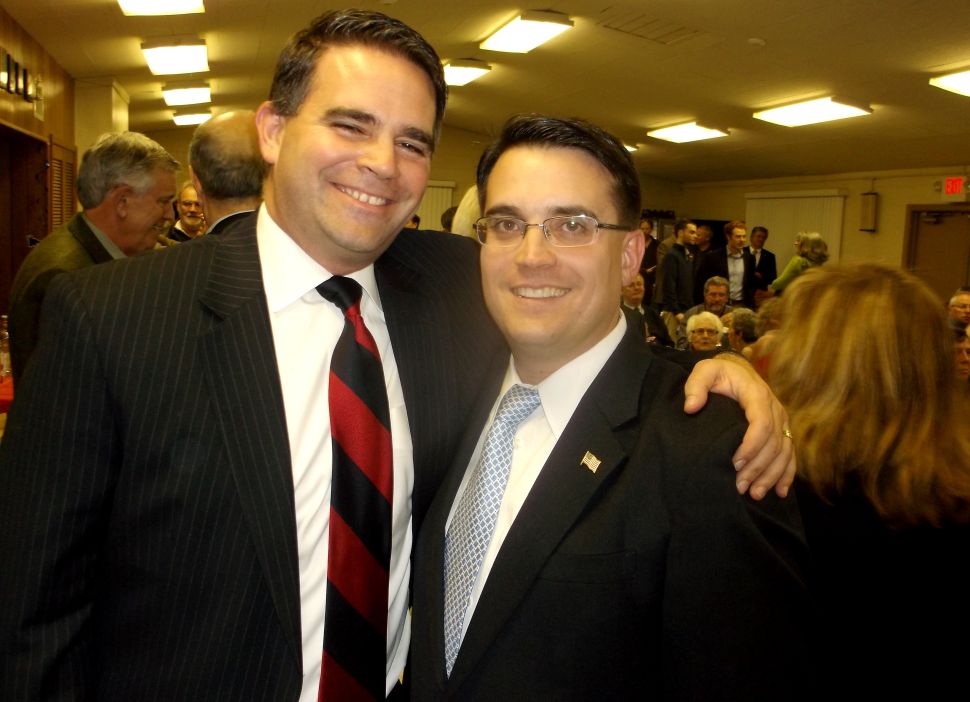