PLAINFIELD – Republican Legislative leaders are giddy about their prospects with Gov. Chris Christie at the top of the ticket this year, but Assemblywoman Linda Stender (D-22) says Christie constitutes a weakness in her district.

“At the end of the day, any Republican candidate has to stand with Chris Christie, who will not stand up for women’s health or public education, but will stand up for millionaires and not the middle class,” Stender told PolitickerNJ.com.

“This governor has gone after teachers, firefighters and the middle class,” she said. “He’s interested in appeasing the national right wing, not helping the middle class.”

Stender said those women will be made to support Christie but won’t be allowed to back women’s health.

“Any candidate who’s running as a Republican is committing to him,” she said. “This is a governor who has a habit of going after women, including suggesting baseball bats be used against women legislators. Health centers have closed because of this governor. I look forward to debating that issue with my opponent. How is he going to vote on the (vulnerable) healthcare center in Plainfield?” 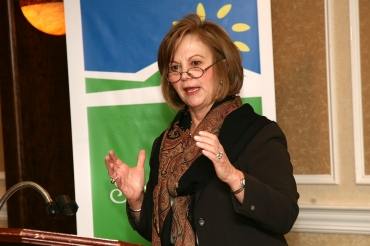